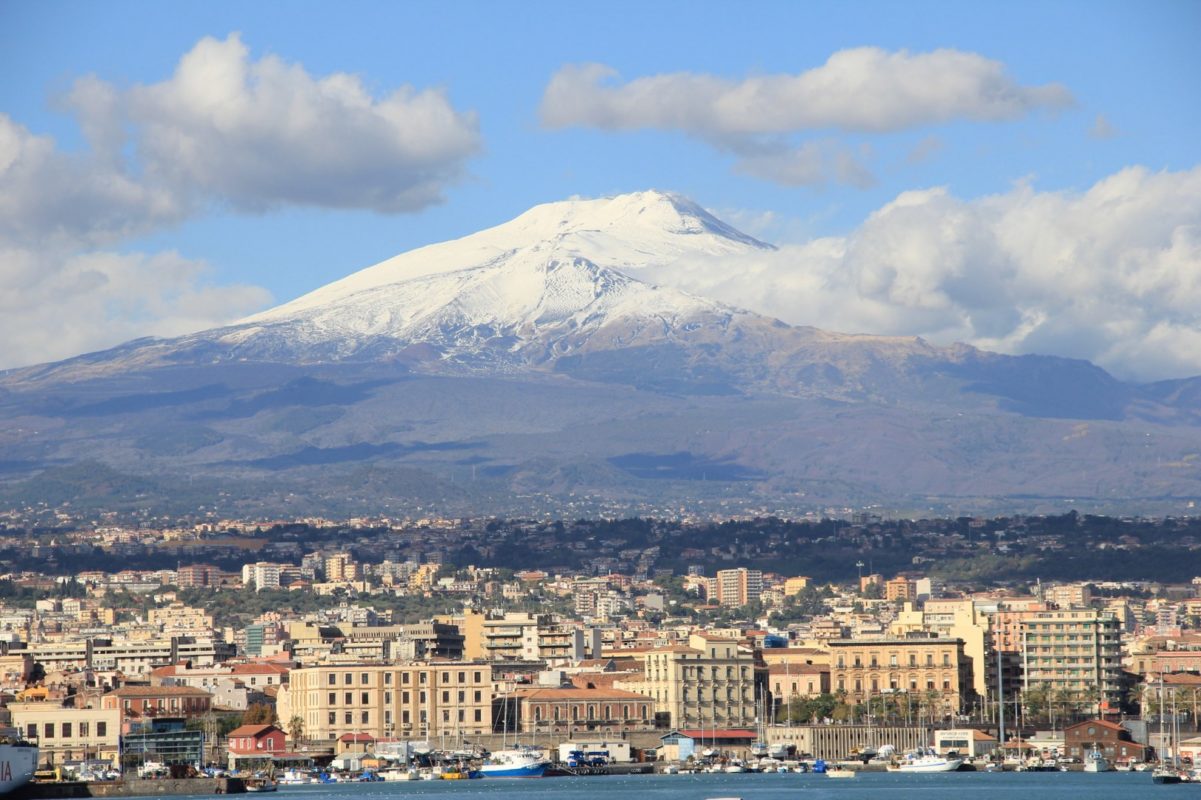 Canadian Solar has brought a new majority shareholder on board to support a large-scale solar PV scheme on Sicily.

Milan-headquartered Falck Renewables has agreed to acquire a 70% stake in Big Fish SPV S.r.l., the vehicle holding the rights of a 195MW project on the Mediterranean island.

The deal, set to complete by the end of this month, will see the Italian group pay Canadian Solar €60,000 (around US$67,500), an amount only covering the vehicle’s corporate capital share.

Project capacity increases could result in the price jumping up to a maximum of €145,000 (around US$163,100), Falck explained in a statement on Thursday.

Approached by PV Tech today, the Italian firm had not specified the project’s exact planned location nor its financing arrangements by the time this article went live.

According to its statement, the 195MW venture has already procured a connection point and “preliminary” land rights, with plans to follow with applications for building permits in Q4 2019.

The promoters of Big Fish SPV S.r.l will finance the project on a pro-rata basis. Falck will have the option to buy the remaining 30% share once the construction all-clear is secured.

Major PV boost for player with Italian, US projects

If finally completed with a size of 195MW, the Sicily project is poised to majorly expand Falck’s 1GW-plus renewable portfolio, split between Europe and the US.

The firm owns several PV installations of around 1MW in the Italian mainland, plus up-and-running solar plants of 5.99MW, 3.78MW and 3.28MW in Sicily’s east and south.

Falck’s US PV expansion also came via a partnership with Canadian Solar, who in 2017 sold the Italian firm a 99% stake in a 92MW North Carolina plant that is now in operation.

For its part, Canadian Solar is working on a separate Sicily venture, a 17.6MW subsidy-free portfolio owned alongside Manni Energy and backed with a 10-year PPA with investor TrailStone.