China marches on with solar deployments, but will it become a 100GW annual market? 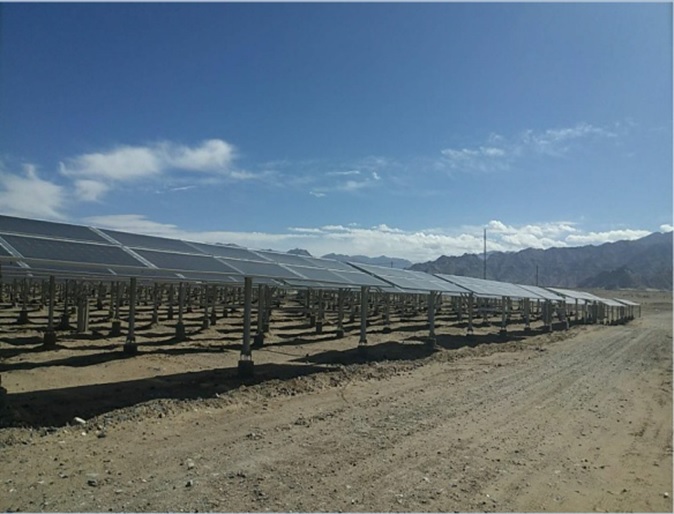 There may not be a ‘Green Deal’ planned in China but plans are in the making for a resurgence in solar installations as part of the forthcoming 14th Five-Year-Plan (2020-2025).

The drafting is in various final stages and speculation remains high concerning how support for solar in China will translate to annual gigawatts of deployments.

The latest data from China’s National Energy Administration (NEA) that covers the first nine months of 2020 puts total PV deployments at 18.7GW, almost 17% higher than the prior year period. The utility-scale sector has predictably dominated deployment, with installs coming in at 10.04GW.

According to Asia Europe Clean Energy (Solar) Advisory Co (AECEA), China is expected to deploy in the range of 34GW to 38GW in 2020, having revised deployments upwards from 28GW to 34GW.

A rush of installs is predicted for the fourth quarter, as has been seen before and is mirrored in other regions such as Europe and North America. However, looking ahead to the end of this decade, annual deployments in China should take on a completely different profile.

AECEA has noted that future forecasts for average annual deployment volumes in China vary considerably from a status quo view of around 47GW to a strong 64GW. Others top 80GW per annum and at such rates of deployment start to justify two years of massive manufacturing capacity expansion announcements PV Tech has tracked in this time.

When delving into the drivers for Chinese manufacturers massive expansion plans its clear that their world view of deployments over this decade are significantly higher than a number of independent forecasts.

Interestingly, AECEA has also noted that in the 2019 edition of China’s Renewable Energy Outlook (CREO) it stated China needs to install 119GW annually between 2026 – 2030 to meet a number of environmental goals, and a further 150GW annually for the period 2031 – 2035.

Whether major PV manufacturers that have cited massive expansions are following CREO’s recommendations is not known, but that would certainly tally well with such assertions.

Yet, AECEA remains conservative about 2021 deployments, citing transitional issues in five year plans but not a slowdown this time round, due to the likes of around 10GW of provincial bidding projects approved in 2019/2020 being converted into grid-parity projects that will be built in 2021.

AECEA is currently estimating PV deployments in China to be in the range of 42GW to 48GW in 2021, indicating growth of between 24% to 26%, year-on-year.

At some point in the next 18 months, China’s PV deployments will need to approach those highlighted by CREO as the Green Deal in the EU and a potential Green Deal in the US would simply not absorb 200GW and more of PV manufacturing capacity sitting in China.

Hopefully, such a scenario does not materialise but that really hinges on China becoming a 100GW plus market on an annual basis, sooner rather than later.