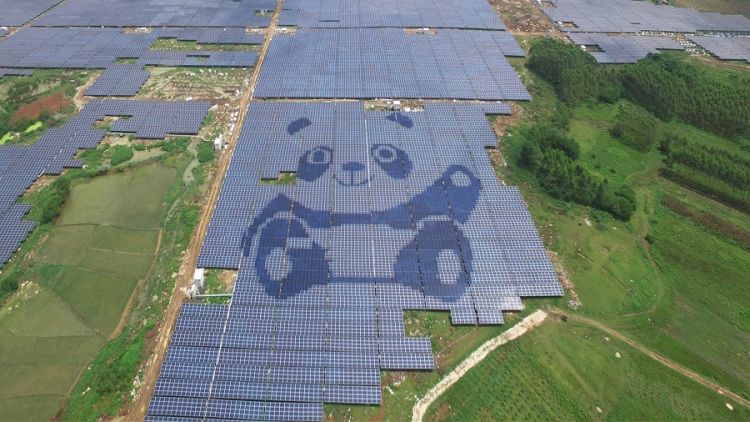 According to Asia Europe Clean Energy Advisory (AECEA) this could see 38-42GW installed in the country this year.

The long-awaited new FiT system awards capacity through a reverse auction with interested parties bidding for a premium to be paid on top of regional benchmark electricity prices. It replaces the old scheme halted suddenly in May last year, the so-called 531 New Deal.

While the estimates for 2019 would still fall short of last year’s 44GW, it is a vast improvement on some expectations earlier in the year. Q1 installations were down 46% year-on-year.

The successful bids included 366 ground-mounted utility-scale projects with a combined capacity of 18.12GW, therefore accounting for the majority (79.5%) of projects.

A total of 3,082 self-generation/self-consumption/excess capacity projects were accepted with a combined capacity of 4.10GW and accounted for 18% of the total.

The smallest share (2.5%) was allocated to Distributed Generation (DG) projects, which totalled 473 with a combined capacity of 0.56GW.

On a regional basis, Gansu Province and Xinjiang Autonomous Region were excluded from the bidding, due to continued grid curtailment issues.

Guizhou Province proved to be the most successful, winning over 3.6GW of projects, closely followed by Shaanxi Province with more than 3GW. According to AECEA, a total of 13 provinces were allocated over 1GW each of projects.