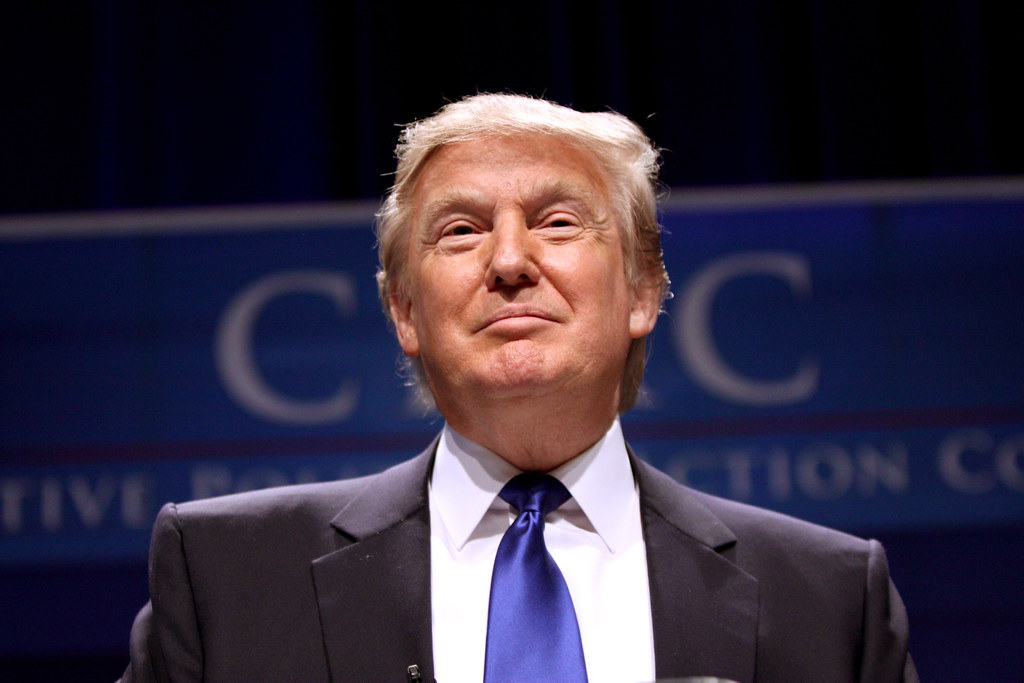 A meeting this week of the World Trade Organisation (WTO) has once again laid bare the animosity between China and the US over solar tariffs, with yet another formal dispute now possible.

The US’ so-called safeguard measures – including initial duty rates of 30% and trade quotas over four years – “violate the core principles” of the WTO, China argued this week.

Beijing tabled its first challenge to the tariffs in August 2018, when it claimed the US could be in breach of the WTO’s General Agreement on Tariffs and Trade (GATT) and a separate safeguard rules.

An attempt was made in October 2018 to solve the dispute through consultations but once those failed, China moved to its current calls for a DSB panel to examine the issue.

US worries over ‘serious injury’ to domestic PV

If the DSB – which has agreed to provide a response at an unspecified date – opts to grant China’s wish for a panel, an eventual ruling could decide whether the US must reformulate the tariffs.

At the meeting this week, Washington DC argued that safeguard duties are acceptable under WTO rules when imports reach a point where “serious injury” is caused to domestic industries.

The US, the DSB meeting notes explain, said it cannot support the set-up of a panel to solve the conflict as its own process was open, transparent and fully compliant with US and WTO rules.

Noting that US safeguards have also triggered a challenge from South Korea, Beijing said Washington DC has failed to justify that the essential conditions were met before the duties were passed.

The spat over crystalline silicon PV duties enters the spotlight just days after the US faced a setback with another, much more advanced solar trade row with China.

In a decision published last week, the WTO’s appellate body confirmed earlier findings that the US had not properly evidenced the need for separate tariffs it set years ago for Chinese panel imports.

The dispute, going back to 2012, had already seen the US ordered to bring the duties – some of which remained in force last December, reaching rates of 11.59% – into conformity with WTO rules.

Alleging the US had failed to deliver, China requested a probe and is now free, after the appellate body’s decision, to seek retaliation measures against the US if it so wishes.