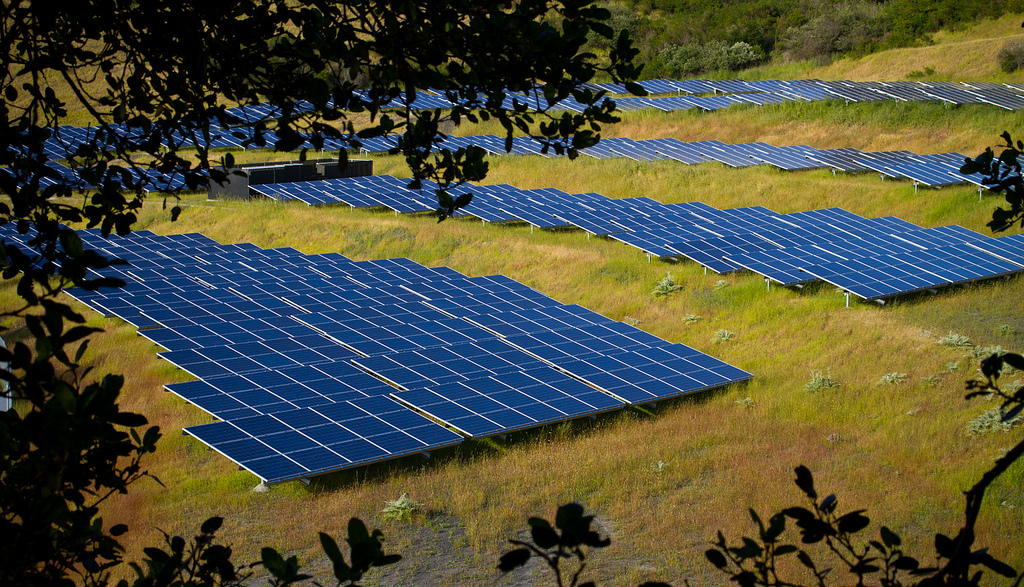 The outgoing Obama administration made a push for renewables by passing a regulation by the Interior Department that could boost wind and solar projects built on public lands in California, Arizona, Colorado, Nevada, New Mexico and Utah.

The rule will allow the Bureau of Land Management (BLM) to hold competitive lease sales in 19 designated solar energy zones (SEZs) that span across nearly 121,405 hectares. It would also allow for the leasing of large-scale wind projects in 157,018 hectares of “development focus areas” in southern California.

“This new rule not only provides a strong foundation for the future of energy development on America’s public lands, but is an important and exciting milestone in our ongoing efforts to tap the vast solar and wind energy resources across the country,” Interior Secretary Sally Jewell said in a statement.

The new competitive leasing rule – that allows companies to obtain government permits for federal land use at a cost-competitive price – is one of Obama’s ‘midnight’ regulations; which not only means it is to be completed in the final weeks on an outgoing presidency, but they are also laid bare more easily to be dismantled by the incoming administration.

The Wall Street Journal reports that this regulation is one of at least five major energy rules expected to be released in the final weeks of the Obama administration, which has made plans to approve 20GW of clean projects on public lands by 2020.

Despite the discourse of federal land for renewable project purposes has been rocky, this comes as the first real ruling for such projects on public lands. The BLM says this new competitive leasing programme will ensure that future administrations continue to make headway on green energy projects. It remains to be seen how likely this will be under a Republican government.

In light of that, the passing of this rule was viewed as imperative given Trump’s surprise victory on Tuesday. The president-elect has made known his plans to increase fossil fuel generation via the coal industry and is not the biggest supporter of wind and solar.

Concerns from the industry

This ruling was first proposed in September 2014 and has been specifically under review since March. The delay reportedly stems from concern from the wind and solar industries – who are not convinced about the capacity and lease fees, as well as the rental rates. In addition, projects would be confined to predetermined zones which could cause inconvenience for developers.

“We have not had a chance to fully review it, but we hope this rule paves the way for increased solar development at predictable rates on public lands,” said Christopher Mansour, vice president of federal affairs for the Solar Energy Industries Association (SEIA). “BLM-managed land includes some of the world’s best solar resources, and they should be used to deliver clean, reliable, and cost-effective solar power to customers.”

The ruling has apparently been reworked since initial resistance was met. The capacity fee methodology has been reformulated to factor in the decreases in price in the electricity generated from solar and wind. Furthermore, concerns over BLM retaining the authority to sporadically alter rental rates as and when desired has been alleviated by a new framework that will dictate how and when rate changes will occur.

The leasing rule that was passed yesterday will be formally published next week and become effective 30 days later.

4 October 2022
Solar & Storage Finance USA, the only event that connects developers to capital and capital to solar and storage projects, will be back in November 2022.
barack obama, blm, donald trump, leasing, public land, us, usa, wind and solar