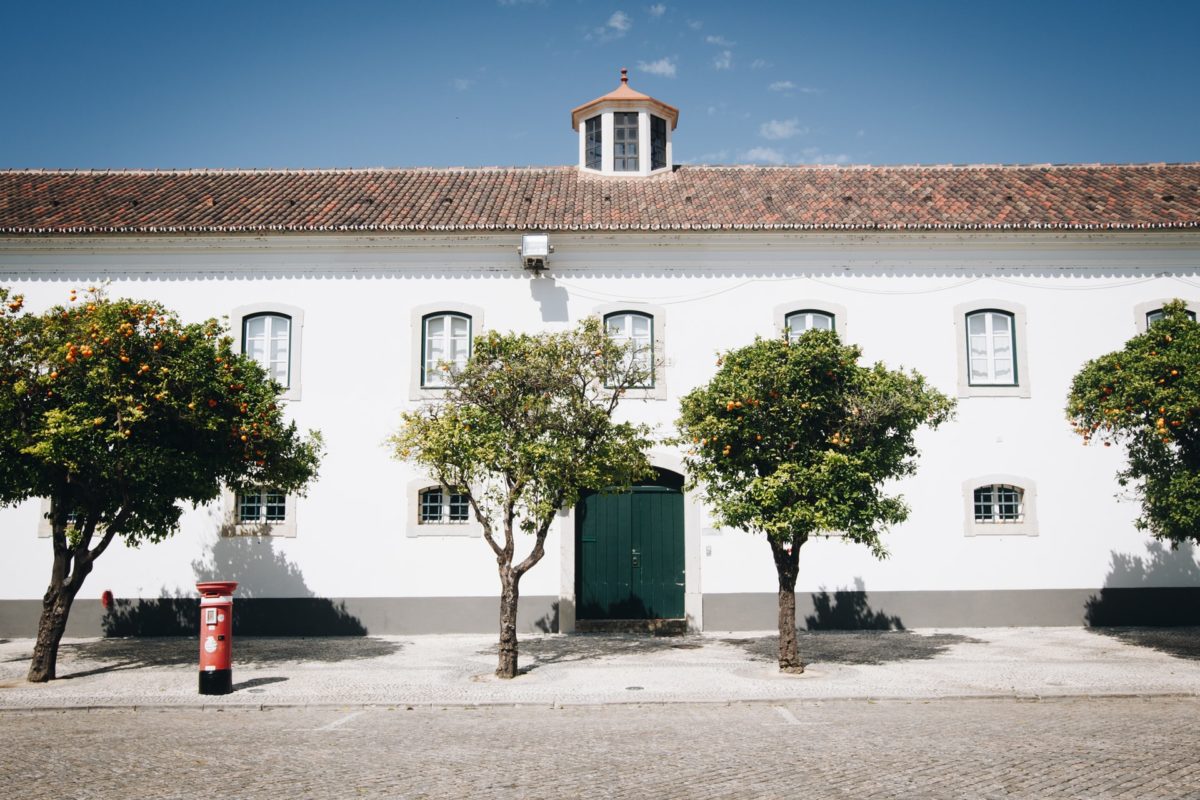 Portugal’s first solar auction of 2020 will be postponed this spring until the COVID-19 crisis has had the time to abate, PV Tech has learned from a top government official.

Contacted by this publication, Energy state secretary João Galamba said the tender the government had initially scheduled to begin in late March will be “paused” for the time being, while the country fights the pandemic now thought to affect 4,200-plus people nationwide.

Galamba said the auction’s information session would go ahead today (27 March 2020) as originally planned. The tender itself – designed with a capacity of 700MW – will however have to wait, the state secretary added.

“I don’t know if it will be a month or two months,” he remarked. “The only thing I can say clearly is we are ready to go, we are just pausing for the general situation to calm down a bit. As soon as we sense the market is ready to participate in a full-fledged auction we will launch it”.

“We want the auction to be as successful as the one last year so we will wait a little bit,” Galamba went on to say. “It doesn’t make sense to launch it in the middle of this mess, especially since we are introducing the storage modality, which adds complexity.”

The quid pro quo of a storage auction modality

Galamba’s words come to confirm that – as Energy Ministry spokespeople had already anticipated two months ago – Portugal is incorporating a storage modality to its solar auction, rather than holding the separate, storage-specific tender the government had initially floated.

According to the state secretary, the modality will work as a “quid pro quo” insurance-type scheme.

Storage developers will receive from the system an annual fixed price per MW installed; by competing in the auction, they will bid down the prices they are prepared to receive. In return, they will insure the system against price rises beyond a certain level, compensating it when market prices climb over strike prices.

According to Galamba, the auction will have these storage bidders compete for the same 700MW capacity pot alongside the two solar modalities already present at last year’s auction: the developers bidding for 15-year fixed-price PPAs, and those accepting to pay in return for the right to produce at market prices, also for 15 years.

“We are creating the conditions for competitive storage projects to win but we are not ensuring that they will,” the state secretary said. “They can beat the other two options but whether that happens will depend on the dynamics of the auction itself.”

Portugal looks south on the PV road to 9.9GW

Portugal’s solar tendering efforts in 2020 come in a markedly more convulse global environment. Where the country’s 1.15GW auction last year dazzled with record-low bids of €14.76/MWh, this year’s edition will take place against a backdrop of an industry disrupted by the COVID-19 crisis.

From Germany to France, other European countries have already acted to ease renewable auction rules. Portugal, Galamba said, will suspend the deadlines from last year’s tenders for as long as the country remains in a state of emergency. “Our message to investors is no one will be penalised because of a pandemic situation,” the state secretary added.

Quizzed over COVID-19’s impacts so far for Portuguese solar, Galamba said the messages are “mixed”, ranging from developers able to press on with projects and those facing months of delays. “What we’ve done is eliminate bureaucratic hurdles to ensure if a project doesn’t move forward is because of particular problems with particular developers,” he added.

Portugal’s solar campaign is meant to bring 8.1GW-9.9GW of installs nationwide by 2030. Last year’s auction was open to projects all across the country but this year’s will exclusively target the southern regions of Alentejo and Algarve. The move stems, Galamba said, from the area’s stronger PV irradiation as well as its tendency for larger land properties, easing the negotiation of contracts.

The state secretary explained 2020’s second solar auction is still due in principle to take place towards the end of the year, with an indicative size of 500MW. “We have to count on all contingencies but if market conditions allow it, then we’re ready to move forward with two auctions as scheduled,” he said.

The prospects and challenges of solar's new era in Portugal and the rest of Europe will take centre stage at Large Scale Solar Europe 2020 (Lisbon, on 30 June-1 July 2020).

29 November 2022
PV ModuleTech EMEA in Madrid on 29-30 November 2022 will address the factors underpinning the changing PV module landscape, gathering together all the key stakeholders across the value-chain from module production to field testing. Join us for presentations from the leading players in the sector, clearly identifying the opportunities and challenges set to impact module supply to Europe and the Middle-East over the next few years.
auctions and tenders, coronavirus, covid-19, energy storage, europe, financedigital, largescale2020, lss2020, portugal, solar auction, southern europe