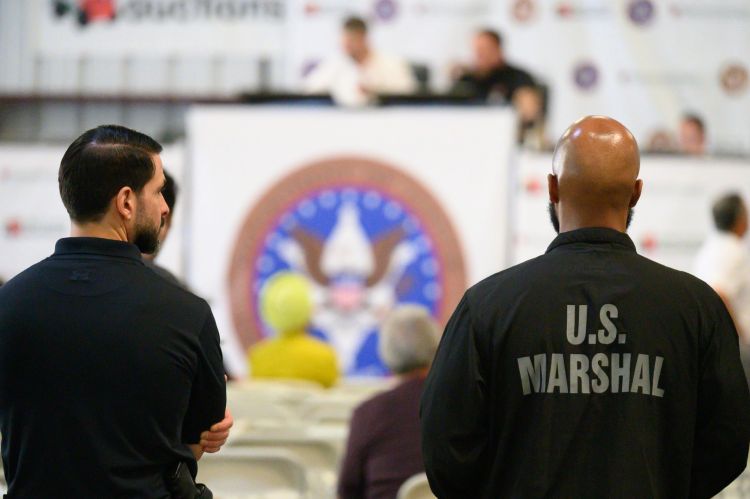 The executives behind a high-profile US solar scandal from recent years could spend decades in prison, after admitting to defrauding investors under a Ponzi-style scheme.

The owners of now-bankrupt firm DC Solar have now pleaded guilty to various criminal charges after a still-ongoing government case accused them of “duping” investors of some US$1 billion, supposedly used later to bankroll a “lavish” style.

The duo, prosecutors said, “wove a web of lies and deceit” as they used their firm – a maker of mobile PV generators and light towers – to defraud investors on a “massive” scale. The government regards the case as the “biggest criminal fraud scheme” ever seen in California’s Eastern District.

In line with other Ponzi-style frauds, the DC Solar scheme is thought by the government to have worked by using new investor money to pay old investor money. According to the US Attorney’s Office, the firm convinced investors to sponsor solar generators whose existence was fabricated.

DC Solar, the Office said, “concealed the fraud” by creating false financial statements and lease contracts for the generators. All in all, nearly half of the approximately 17,000 units DC Solar claimed to have produced while still operational did not actually exist, the government now believes.

The new guilty pleas emerge eight months after reports listed Warren Buffett’s Berkshire Hathaway among DC Solar’s fraud victims. Last May, the conglomerate revealed having to pay a US$377 million charge after investing in a firm it eventually identified as DC Solar.

Carpoff duo face sentencing in May as probe remains open

As the US Attorney’s Office noted last Friday, Jeff Carpoff and Paulette Carpoff respectively face a maximum statutory penalty of 30 and 15 years, but the ultimate prison terms will be decided by the court. Sentencing is slated for 19 May.

In parallel, the investigation is working to retrieve the funds DC Solar is thought to have defrauded to investors but also the US government. The probe has returned US$500 million to the US Treasury to date and seized an extra US$120 million in assets, now being sold to reimburse victims.

The US$120 million trove – including the Carpoffs’ 140-plus luxury cars, a private jet service, real estate and jewellery – is being billed by prosecutors as the largest ever criminal forfeiture in the history of California’s Eastern District.

Auctions held to date include a session last October to offload the DC Solar owners’ car collection, which the government says has helped return US$8.23 million to the fraud victims. Last December, bidders competed for 700-plus of the firm’s mobile solar generators.

Both court-ordered auctions are meant to help liquidate the assets of DC Solar, which filed for bankruptcy last February as FBI investigation affidavits followed the Bureau’s freezing of bank accounts and office raids two months prior.

The proceedings were initially structured as a Chapter 11 event – a softer modality allowing firms a chance to rearrange their debt and bounce back – but had by March 2019 devolved into a Chapter 7 bankruptcy, where the goal is a final liquidation via asset sales to creditors.