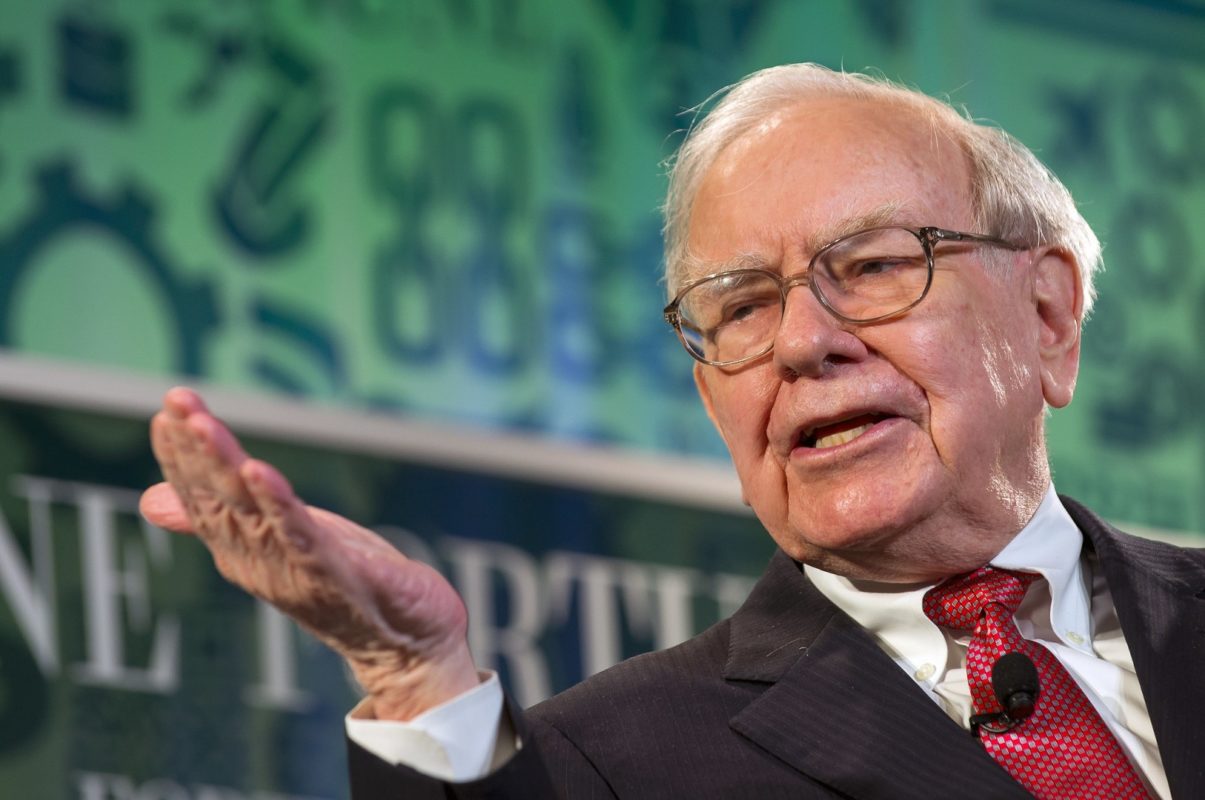 Warren Buffett’s Berkshire Hathaway has acknowledged having to cough up a US$377 million charge after investing in bankrupt, legally troubled PV firm DC Solar.

The conglomerate revealed this week it had to make an “income tax expense adjustment” after learning about “allegations of fraudulent income conduct” by a certain fund sponsor, which it had backed with US$340 million between 2015 and 2018.

Berkshire’s statement – part of its quarterly update – did not identify the sponsor in question. However, Buffett assistant Debbie Bosanek was quoted by Bloomberg and CNBC as confirming it was DC Solar.

DC Solar, a maker since foundation of mobile generators and light towers, did not immediately respond to PV Tech’s questions when contacted in the last few hours.

The firm’s legal troubles entered the spotlight last December, when media reports documented the FBI’s freezing of bank accounts and raids to both DC Solar’s headquarters in Benicia (near San Francisco) and the home of the company’s CEO.

The allegations driving the FBI’s actions would only emerge later, in February this year. In an affidavit dated 8 February, US Nevada attorney Nicholas A. Trutanich described a civil action over “fraud and money laundering” allegations.

DC Solar, the affidavit alleged, failed to disclose to its tax equity investors that it was engaging in a Ponzi-style scheme, where new investor money is used to pay old investor money.

The investigation was accompanied by bankruptcy filings by DC Solar at a Nevada court, also in February. Exide Technologies and Cranbrook Realty Investment Fund featured in the initial list of creditors.

The proceedings were initially structured as Chapter 11 event – a softer modality allowing firms a chance to rearrange their debt and bounce back – but had by March devolved into a Chapter 7 bankruptcy, where the goal is a final liquidation via asset sales to creditors.

The financial collapse triggered considerable lay-offs, with media reports describing the firing of 100 people the week before Christmas.