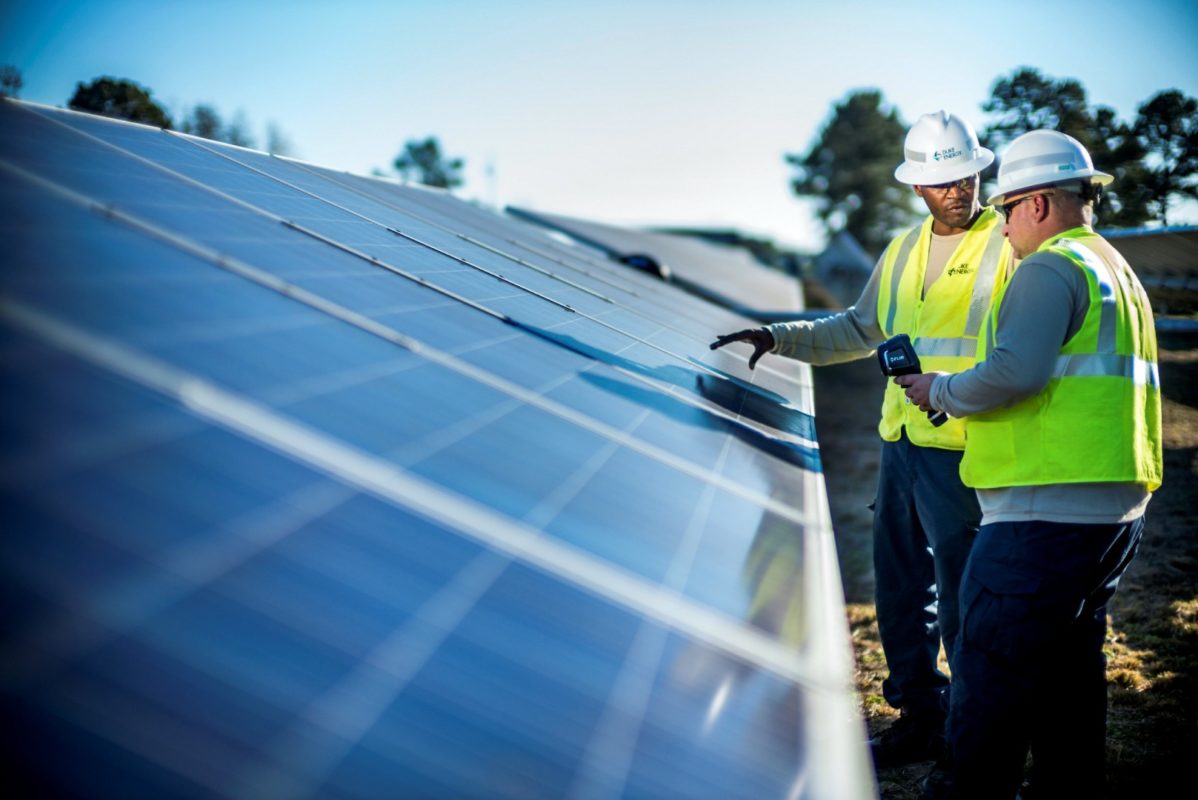 Over the last 10 years, Duke Energy has built up a solar portfolio that now includes almost 70 sites in 10 states, with a total capacity of 1.1GW. At peak output, this portfolio can generate enough energy to power approximately 2 million homes.

Rob Caldwell, senior vice president and president of Duke Energy Renewables & Business Development, said: “For nearly a decade, Duke Energy has been delivering affordable solar power to our customers. This provides significant economic benefits to our communities, while generating no environmental emissions.”

Along with owning and operating solar facilities, Duke Energy is one of the largest purchasers of PV power in the US for its customers. Currently, Duke Energy purchases the output from more than 3GW of capacity in states where it serves retail customers.

In total, the 4GW of owned and purchased renewables make up more than 9% of Duke Energy's generated electricity.

California is Duke Energy's second-largest solar state, with 12 sites and more than 340MW of capacity, while the company also boasts over 100MW of solar generation in operation in Florida, with four more solar plants targeted for operation by the end of March 2020.