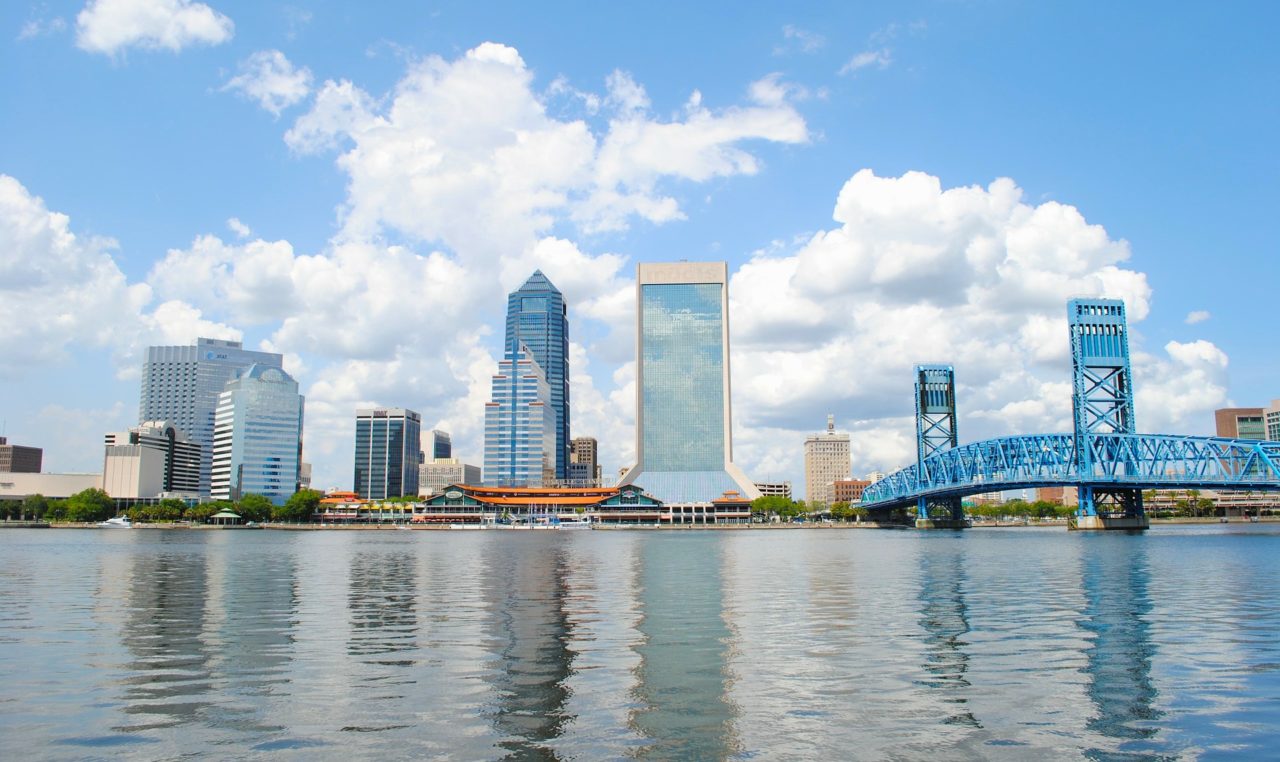 Individual deals have been put in place for each of five 50MWac distributed generation installations, to be built under the Jacksonville 5 Solar initiative.

Once constructed, the projects are set to represent 310MWdc of capacity. They are designed to supply enough electricity to power 48,500-plus households, slashing CO2 emissions by 448,500 metric tonnes in the process.

The selection of EDF follows a “highly competitive” procurement process, JEA said in a statement.

The utility – one of Florida’s largest in terms of customer base – approved the Jacksonville 5 Solar scheme in autumn 2017, with plans at the time for the installations to become operative by 2020.

The five-plant scheme was announced alongside JEA's SolarMax programme, which will see its large C&I customers access the solar power at prices locked in at a projected rate of 3.25 US dollar cents per kWh.

The Jacksonville 5 Solar Project is “one of the largest and most ambitious” distributed generation schemes undertaken by a US utility to date, said Myles Burnsed, vice president of Strategic Developments for EDF Renewables Distributed Solutions. For the developer, the Florida PPAs follow similar deals last year to build utility-scale projects in California and New York.