EDF Renewables has commissioned five solar PV projects in Israel with a combined capacity of 101MW, including four projects with what is said to be the lowest-ever tariff agreed in Israel.

The five plants all located in the Negev desert include: Mashabei Sadeh (60MW), Pduyim (14MW), Mefalsim (13MW), Kfar Maimon (7MW) and Bitha (7MW). Together they hold approximately 307,400 PV modules spread over close to 130 hectares of land.

Bruno Bensasson, EDF executive vice-president in charge of Renewable Energies and CEO of EDF Renewables, said: “The commissioning of these photovoltaic power plants reinforces EDF Renewables’ leading position in Israel, where we already have over 25% of the installed capacity from renewable energy sources. Through its CAP 2030 strategy in France and globally, EDF is delighted to contribute here to the fight against Climate change in Israel, with strong ambitions in solar, storage, and wind power.” 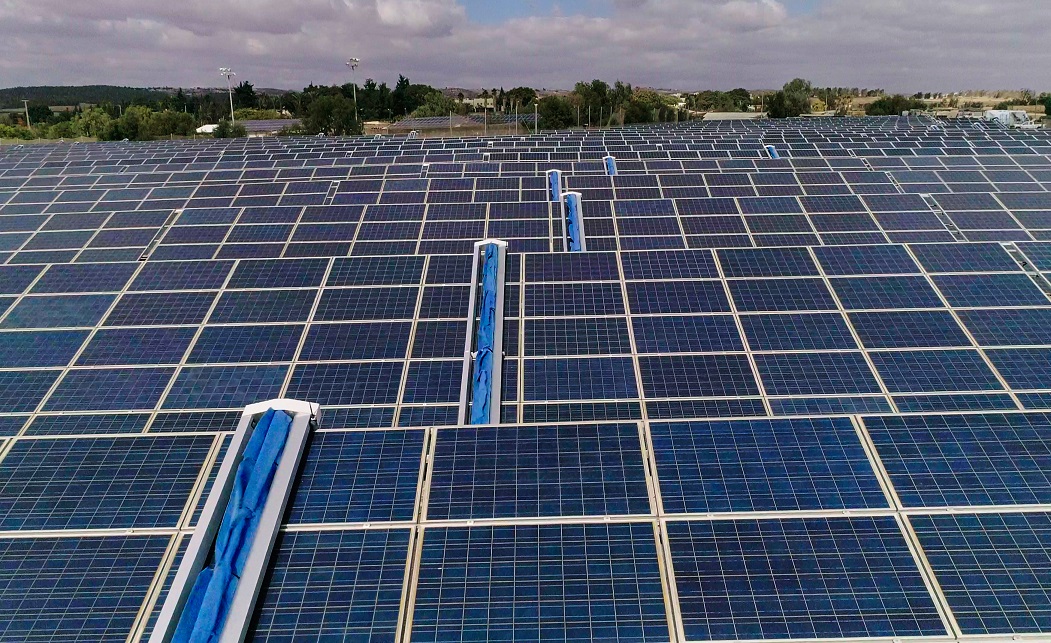