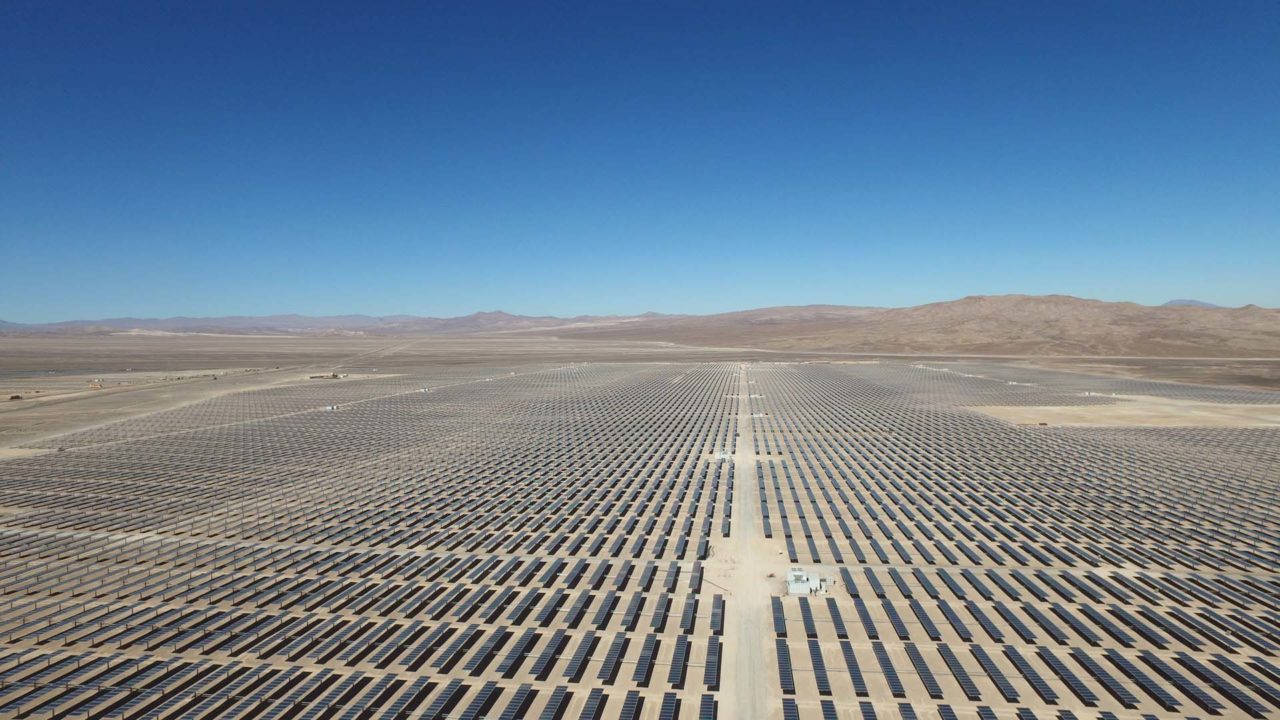 The 500MW Palen PV project would be developed near Desert Center, California — located between Interstate 10 and Joshua Tree National Park. Once completed, the installation would stand as the fifth large-scale PV installation developed within Riverside County.

While the California Public Utilities Commission is expected to approve the PPA contract, EDF will also need to wait for Riverside County and the federal Bureau of Land Management to conduct an environmental review, which is expected to be completed later this year.

As part of the contract, Southern California Edison has agreed to purchase 125MW of power from the site — with an expected generation output of 406GWh, standing as enough energy to power 60,000 average homes in California.

4 October 2022
Solar & Storage Finance USA, the only event that connects developers to capital and capital to solar and storage projects, will be back in November 2022.
edf, ppa, southern california edison, ssfusa, us, usa