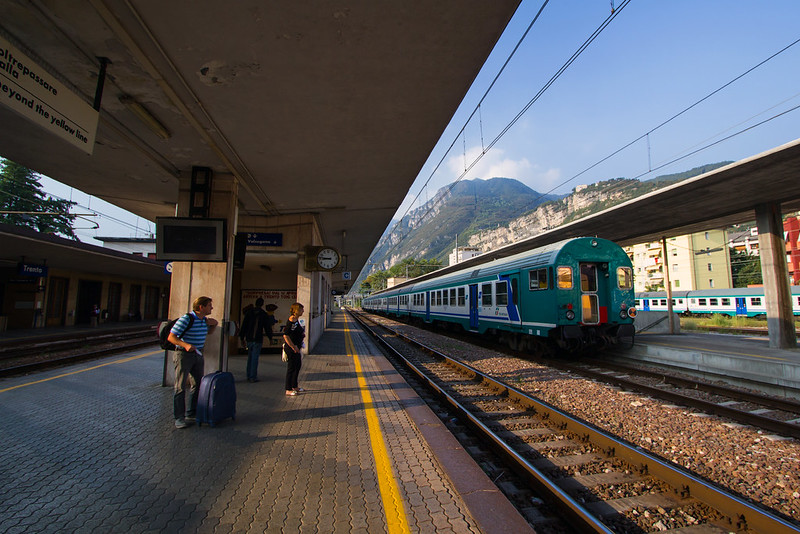 The European Investment Bank (EIB) has earmarked €1 billion for clean energy projects in Europe and Central Asia as part of a larger €4.9 billion infrastructure, housing, transport and communications financing package.

The funding approved by EIB’s board on Wednesday will support the construction and operation of 18 new PV plants in Spain, a major district heating project in Uzbekistan, and help Dutch transmission company TenneT build new transmission lines.

Quizzed by PV Tech on the details of the investments, EIB spokesperson Richard Willis confirmed that the Spanish funding tranche will support the development of 900MWp of solar capacity awarded to Zero-E Solar in a competitive government auction in July 2017.

The 18 plants are planned for the Spanish regions of Aragon and Castilla La Mancha and are forecast to cost €577 million in total, according to the EIB’s website. The bank approved a €288 million loan to the projects in December.

Zero-E, the renewables arm of Spanish civil engineering firm ACS, is “looking at a loan for 20 years, which reflects the economic life of the project, which standard procedure, and a grace period of one year,” said Willis.

He also revealed that a wind project in Austria and a public sector project set to include small-scale clean energy development on public infrastructure in Trento, northern Italy were also set to benefit from the recent funding announcement.

More details will follow about each initiative once financing is agreed and concluded.

The remainder of the €4.9 billion funding package will fund sustainable transport, high-speed communications, energy-efficient social housing and health and education infrastructure in Europe.