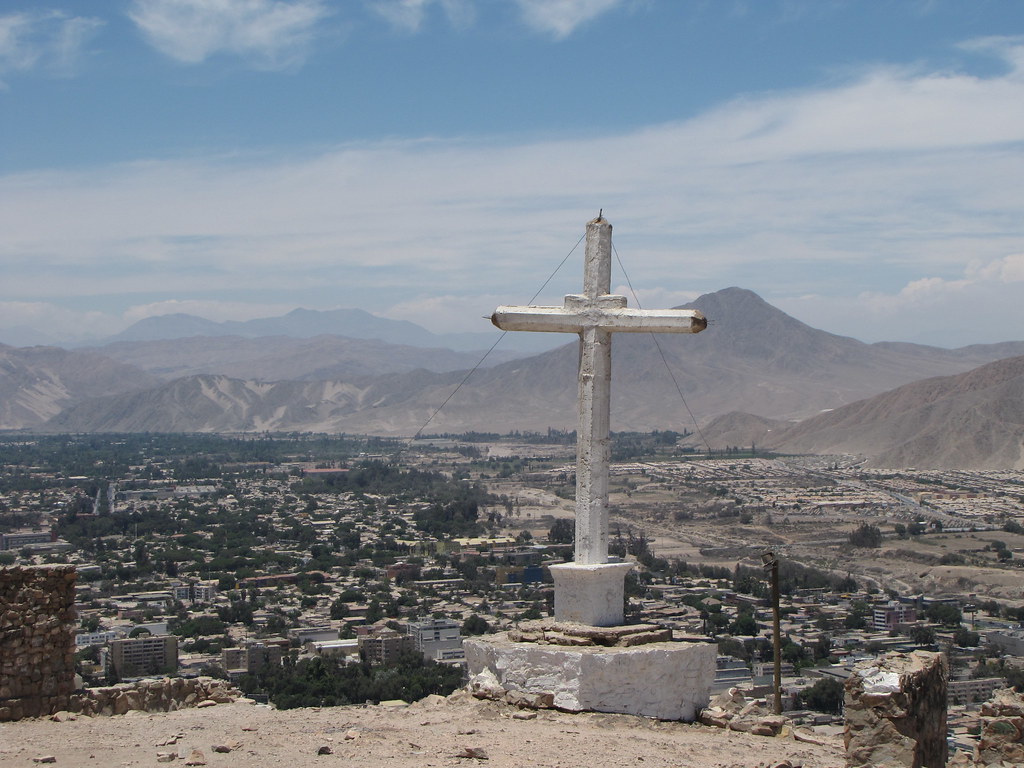 Enel Green Power has reached another development milestone in Latin America, rolling out the first components of what it says is Chile’s largest solar project to enter construction to date.

A statement from the firm marked this week the ground-breaking of 382MW Campos del Sol, a project some 60 kilometres northeast of Atacama desert city Copiapó.

Requiring overall investments of US$320 million, the project will install approximately one million bifacial panels, meant to boost power output by 12% versus mono-facial peers.

According to Enel’s statement, the 1,160GWh-a-year plant should come online by the end of 2020, going on then to help Chile slash CO2 emissions by an annual 900,000-plus tonnes.

The firm sought to highlight some of Campos del Sol’s technological features, noting the use of GPS-controlled machinery and an autonomous drone to ensure construction runs smoothly.

Under a deal unveiled in early May, the 382MW plant will also feature Sungrow’s 1500Vdc central inverters, designed to meet Chilean requirements for earthquake safety.

As Sungrow explained at the time, its 6.25MW turnkey technology is meant to bring efficiency levels of up to 99% and a maximum DC/AC ratio of up to 1.5.

Enel styles itself as Chile’s biggest power player in installed capacity terms, with solar plants taking up 500MW of its overall 7.5GW portfolio of renewable and non-renewable sources.

The firm was hired earlier this year to power the Chilean operations of mining giant Anglo American via 3TWh in annual renewable supply.

Which of Enel’s solar projects – if any at all – are covered under the PPA remains unclear, but PV Tech understands the deal concerns existing clean energy plants.

The firm, which bills its 382MW Campos del Sol as the largest solar plant under construction in Chile, made a similar claim last week for the 608MW bifacial São Gonçalo complex it is deploying in Brazil.

The country – which favours auctions over feed-in tariffs to promote renewables – has been placed by IRENA in Latin America’s solar top three, with installed capacity reaching 2.13GW last year.

Utility-scale deployment is largely centred around the Atacama Desert, a global irradiation hotspot home to projects by Sonnedix (171MW), Solarpack (123MW) and a major scheme by Valhalla.