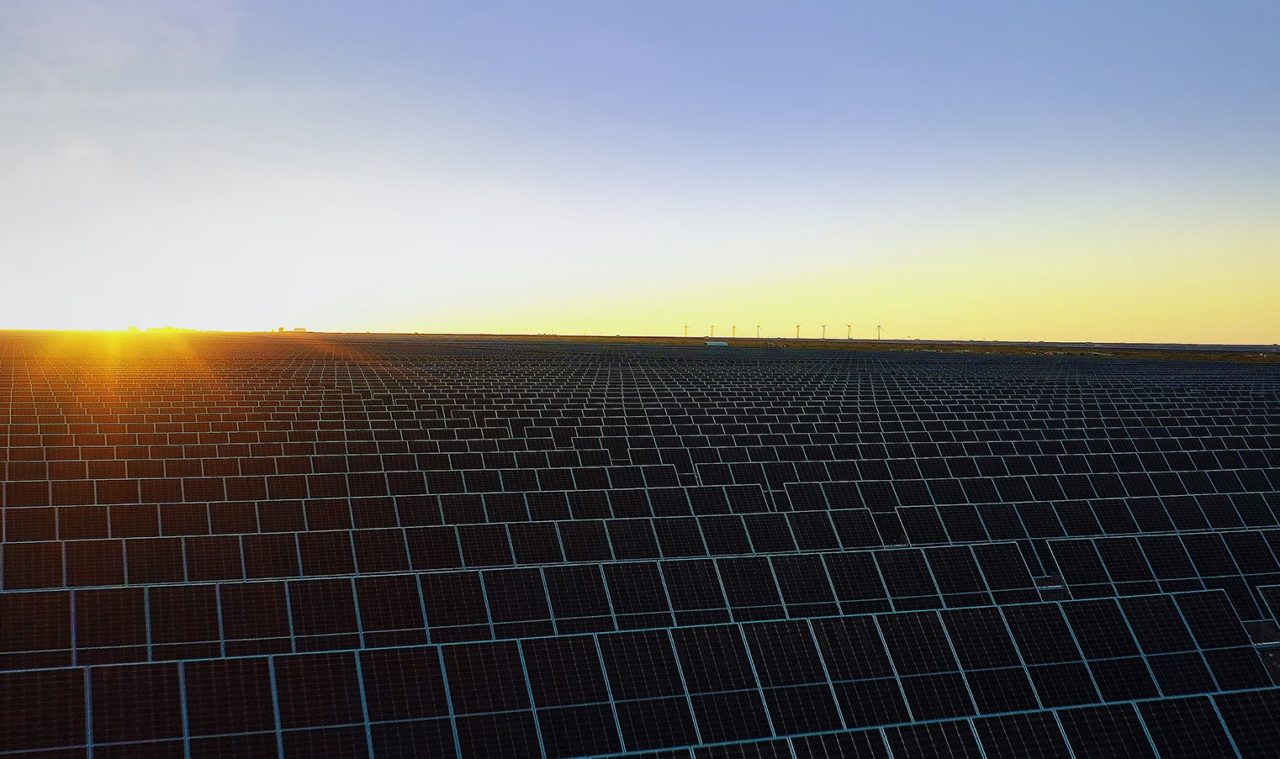 Enel Green Power has completed the 245MW second phase of the Roadrunner solar plant, which now increased its capacity to 497MW to become the largest PV facility in Texas.

Completion of the project now means Enel Green Power, the clean energy arm of Italian utility Enel, has an operating portfolio of more than 6GW of renewable capacity across the US and Canada.

Roadrunner will sell its energy through a 70MW power purchase agreement (PPA) with cleaning products manufacturer The Clorox Company and a 65MW PPA with Cadbury owner Mondelēz International. The Clorox deal represents about half of the company’s 100% renewable electricity goal in its operations in the US and Canada.

Enel Green Power operates more than 70 renewable energy plants in North America and has plans to install some 1GW of new utility-scale solar and wind projects each year until 2022.

The firm recently broke ground on the Lily solar storage project in Kaufman County, Texas. It will combine 146MWac of solar PV generation with a 50MWac/75MWh battery storage system and is due for completion by next summer.

Utility-scale solar is expected to gain market share in Texas in the coming years as many coal-powered plants are pushed into retirement. The Solar Energy Industries Association estimates more than 4GW of new solar capacity will be installed over the next five years in Texas. As of Q1 2020, however, solar represented just 1.19% of the state's total energy generation.