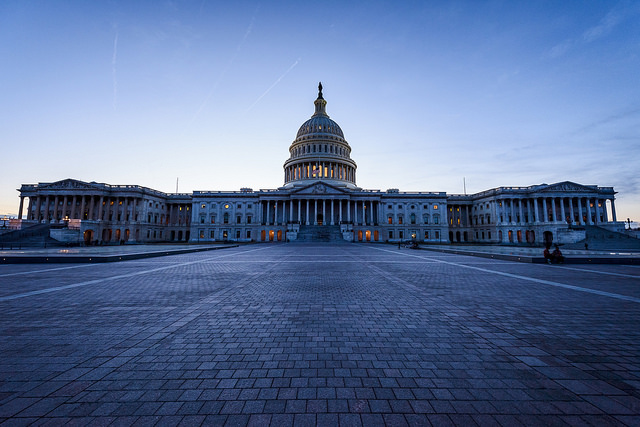 Arguing that energy storage is “critical to ensuring a resilient, reliable, cost-effective and sustainable grid”, the Energy Storage Association joined with 52 other organisations to plead the place of storage in the Trump’s administration’s infrastructure priorities.

“If you want to talk about grid resiliency, energy storage is part of that conversation. If you want to talk about load modulation, demand response, storage is a part of that conversation,” Matt Roberts, executive director of ESA, told Energy-Storage.News back in February, noting the significant opportunity for storage in the federal government’s expressed priorities.

4 October 2022
Solar & Storage Finance USA, the only event that connects developers to capital and capital to solar and storage projects, will be back in November 2022.
donald trump, energy storage, energy storage association, grid infrastructure, trump, us, usa