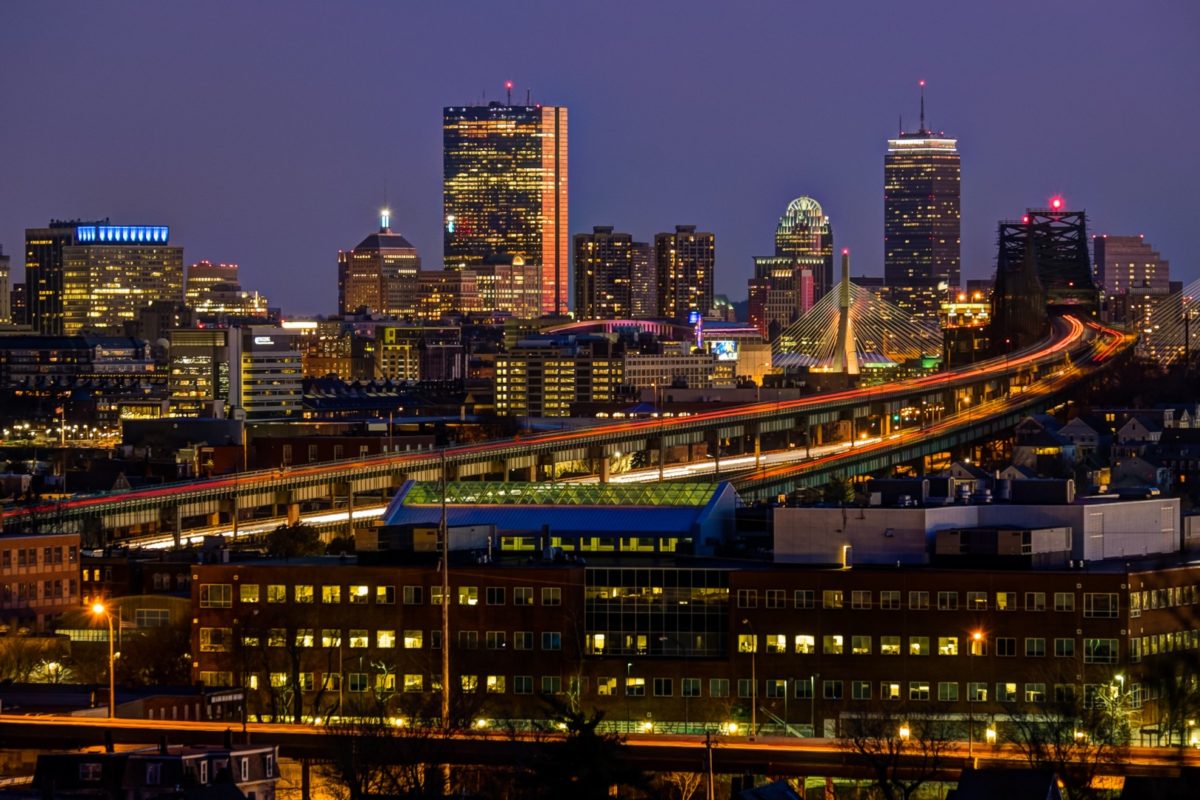 Engie North America has bought a four-project portfolio in Massachusetts that comprises 25MW of solar and 22MWh of energy storage.

It is one of a “number” of solar-plus-storage portfolios that will be deployed by Engie under the state’s solar incentive programme, the Solar Massachusetts Renewable Target (SMART), according to a company release.

The new projects are expected to be operational by the second half of 2020 and run for 20 years. The energy storage systems will use Engie’s GridSynergy software platform and will operate in the ISO New England wholesale markets.

The new projects will add to Engie's purchase of a 19MW/38MWh solar-plus-storage pipeline in the New England state in July.

See here to read the full story on our sister site Energy-Storage.News.

US solar prospects amid PPA uptake and a changing policy landscape will take centre stage at Solar Media's Solar & Storage Finance USA, to be held in New York on 29-30 October 2019.

6 October 2021
The future is bright for a new era of US solar and storage, and the 8th annual Solar & Storage Finance Summit will provide opportunities to discuss solutions to the industry’s challenges and provide a networking platform designed to bring together the top minds in the industry to do business. With a mix of high-level, informative presentations and panels, a stellar cast of speakers and audience members with deal-making capacity, the 2021 edition of the event will be a sell-out success.
engie north america, engie storage, massachusetts, smart, solar-plus-storage, ssfa19, ssfusa, us, usa