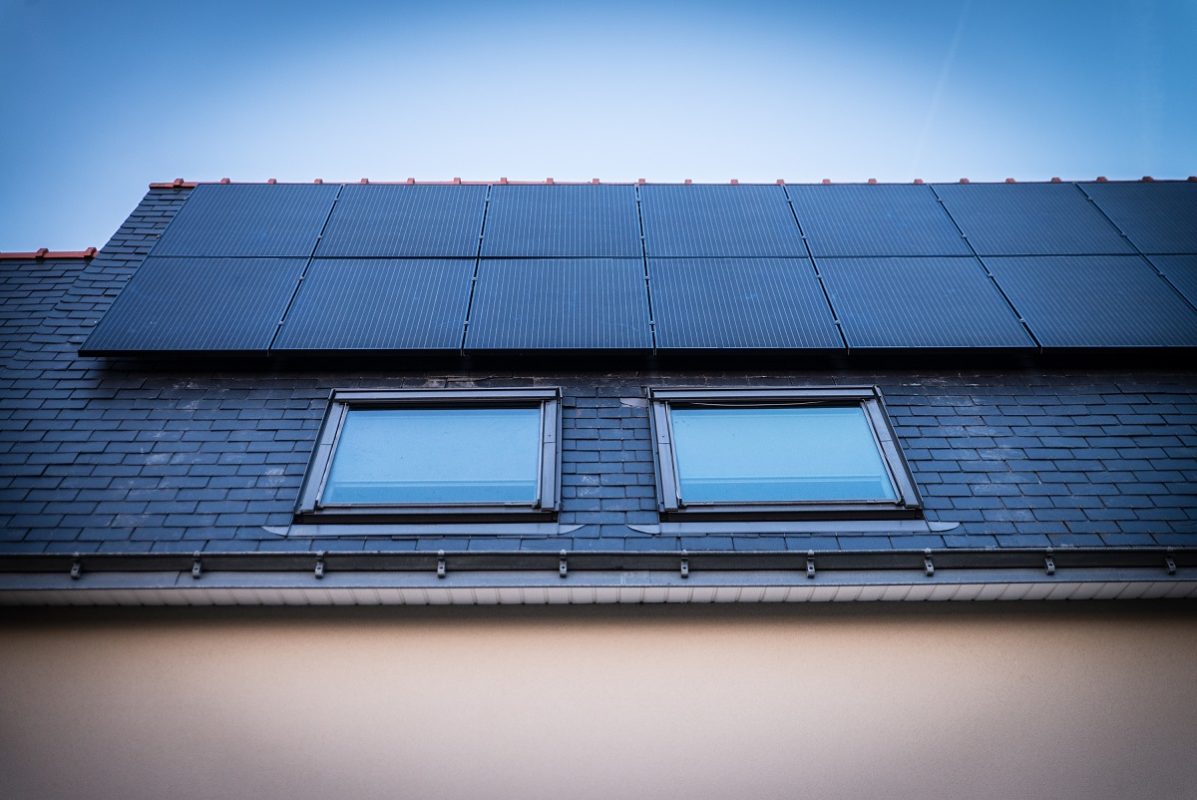 Engie North America has partnered with renewables investor Hannon Armstrong to secure US$172 million in funding for a portfolio of distributed solar and solar-plus-storage projects in the US.

The deal will allow for the financing of a portfolio with a total capacity of around 70MW, consisting of community, commercial and industrial, carport and rooftop PV projects, as well as solar-plus-storage installations. The agreement is for projects in states such as Massachusetts, Illinois, Vermont, California, Texas and Arizona.

Hannon Armstrong will provide capital to Engie until 2021 for the assets, leveraging tax equity financing through an arrangement with Morgan Stanley. Engie will retain partial ownership and provide development, construction, operational, asset management and administrative services.

With Engie’s portfolio of owned and operated distributed solar assets currently at 300MW of capacity, the company said distributed generation represents an important piece of its US PV and PV-plus-storage market strategy.

The benefits of scaling up distributed PV and energy storage were revealed in a report published last week that suggested deploying at least 247GW of rooftop and community solar and 160GW of local energy storage is the most cost-effective way for the country to transition to a clean energy system by 2050. Alongside unlocking the potential of utility-scale PV projects, expanding local solar and storage can reduce the need for peaking plants, while increasing grid resilience, the analysis said.

The distributed generation deal comes after Engie agreed to sell a 49% stake in its US-based renewables portfolio, containing 500MW of utility-scale solar, to Hannon Armstrong earlier this year. The total 2.3GW of green energy projects included in the portfolio will represent “major milestone” in Engie’s ambition of commissioning 9GW of additional renewables by the end of 2021, the company said.

Providing capital to companies focused on renewables, energy efficiency and sustainable infrastructure, Hannon Armstrong has more than US$6 billion in managed assets as of September 2020. The firm last year secured agreements with both Vivint Solar and SunPower.

14 June 2022
Join us in Napa to unlock the key to reliable PV module supply to the U.S. market in 2022 & 2023. We'll also be gathering the main players in the US solar market for some wine tasting!
c&i, community solar, distributed generation, engie, financing, hannon armstrong, rooftop solar, solar-plus-storage, us