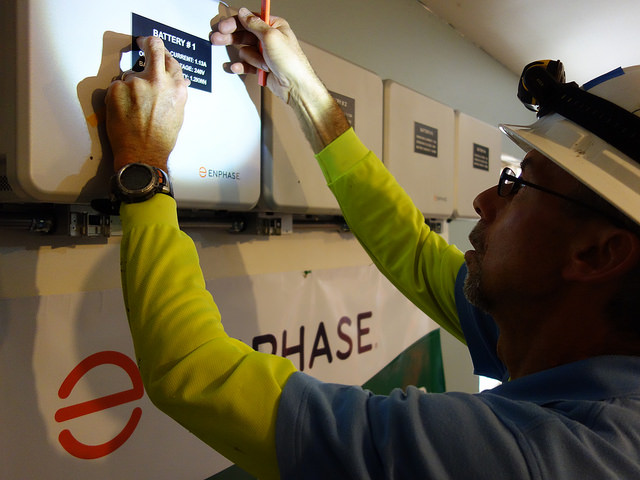 As California’s municipal utilities are rapidly reaching their 5% net metering caps, the scope for residential solar becomes a harder sell.

To widen the access for solar to low-income utility customers, non-profit solar organisation GRID Alternatives and PV microinverter producer Enphase Energy have partnered to launch a new solar-plus-storage project in California for up to 50 customers.

Located in California’s Imperial Irrigation District (IID), the project consists of 4kW of solar and 4.8kWh of batteries. IID hit its 5% net metering cap in March 2016, after which solar customers could only receive wholesale rates for their power, reducing the financial incentive for the technology.

GRID Alternatives had planned to install 50 rooftop solar installations for IID in 2016 at no extra cost to utility customers, but was only able to complete 18 projects because of the change in net metering.

To combat the situation, this new solar-plus-storage project is forecast to cut a low-income customer’s monthly energy bill by 45% and save US$810 annually, according to the companies. In addition, the system is claimed to produce more power than it consumes for around 10 of 12 months. 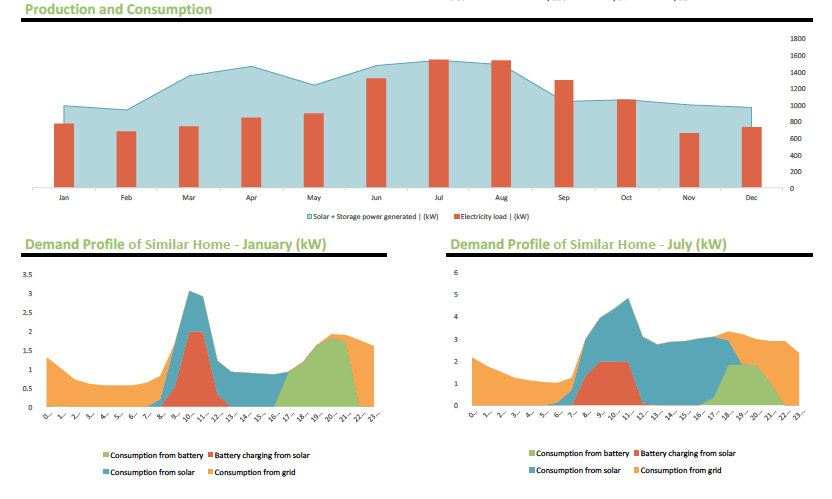 Equipping low-income solar customers with access to a solar-plus-storage project will ensure that families in utility territories can continue to have clean, cheap energy, even under net metering caps that are rapidly reaching their limit. As of now, ten Californian utilities have already hit their 5% cap on retail metering for rooftop solar, with more likely to also reach their limit this year. This project maintains that residential solar is an option for low-income residents in spite of this. 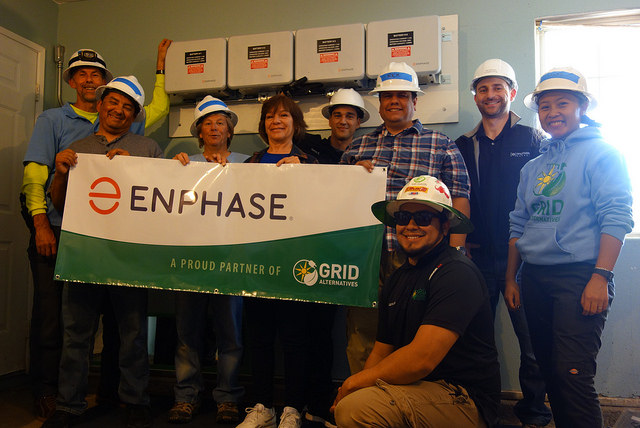