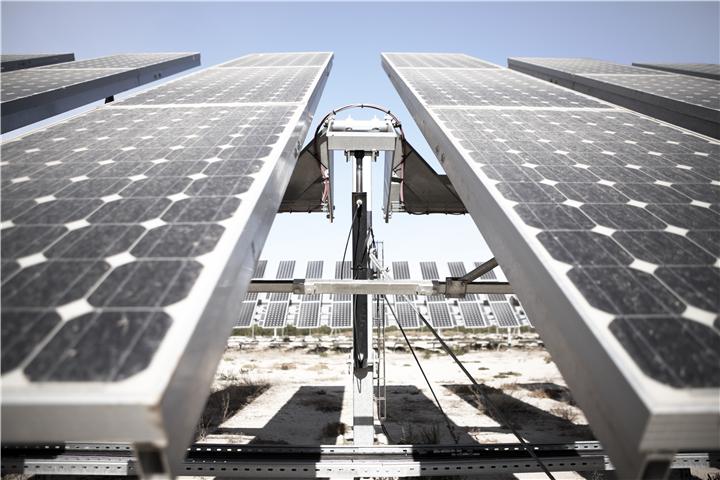 Southern European PV is to reap a multi-million funding boost via an investment fund backed by strategic EU programmes.

SolarWind II Fund, the fifth of a series by Finland's Taaleri Energia, recently managed to secure €219 million (US$246 million) of its target of €300 million (US$338 million).

The first close was backed by the European Investment Bank (EIB), who will commit a maximum €60 million (US$67 million) with guarantees from the European Commission’s EFSI strategic fund.

A source close to the investment manager told PV Tech 25% of SolarWind II’s pot could end up in solar projects, with the remainder used for wind plays.

The fund, the person added, will typically acquire controlling stakes in ready-to-build solar schemes. Spain, Portugal, Greece and other Southern European states will be the priority markets.

The scheme aims to control 850MW in wind and solar project stakes but the actual pipeline backed by Taaleri will be much bigger, as the fund will invest alongside others.

Fundraising for SolarWind II began last November and is set to end before summer 2020, the source said. The €300 million fund could accept up to €400 million (US$450 million) if there is enough demand.

The EIB aside, sponsors of the fund include pension funds, foundations, endowments, trade unions, family offices and individual investors that committed via Taaleri’s own private equity vehicles.

Taaleri’s fundraising push comes after its move to join Masdar among the backers of a 245MW solar PV project in Jordan, followed by a partnership to deploy in Central and Eastern Europe.

The Finnish group is one of a string recently lining up financing for solar plays, including Glennmont and Aquila. The year is proving solid so far for PV funding across the globe.