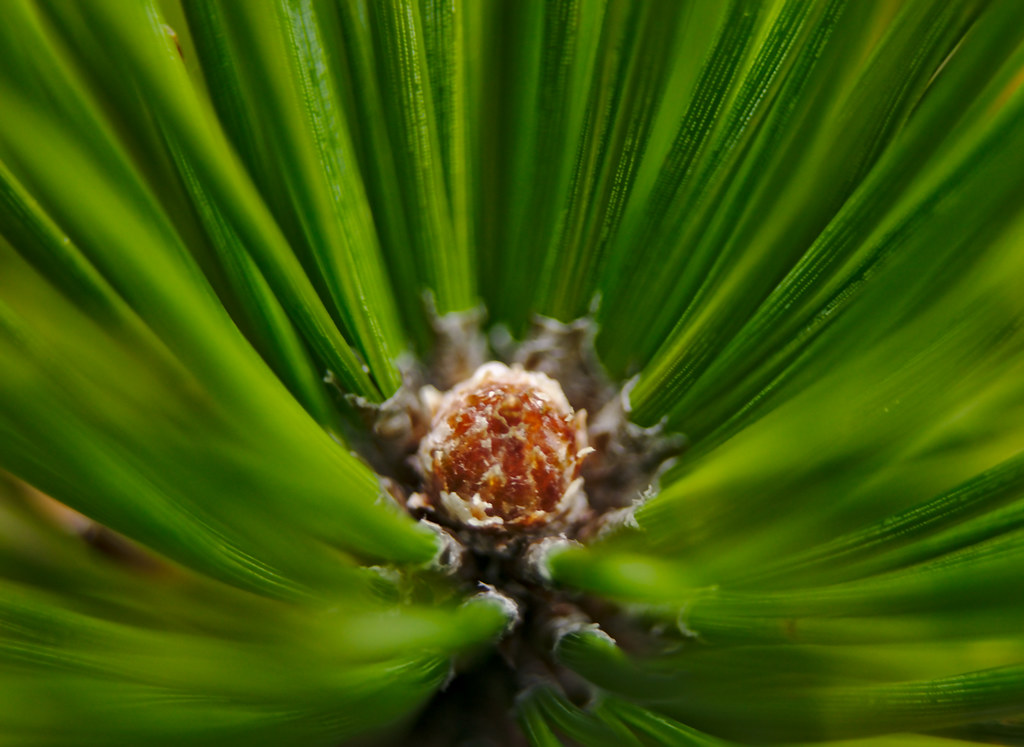 Green bonds could open up a fresh funding avenue for solar projects but issuances may prove a costly, daunting venture for smaller players, experts have said at this year’s Intersolar Europe.

“For solar, green bonds represent a chance to diversify the investor base. For players struggling to raise from foreign investors, it can help getting on those due diligence lists,” Manuel Adamini, head of investor engagement at Climate Bonds Initiative (CBI), told PV Tech after moderating a panel at the annual Munich event.

The panel examined the contribution green debt instruments can make to solar portfolios, with some noting that bonds’ structured nature may help move on certain transactions faster than under the typical project finance approach.

Through the programme – featuring so far SEK 110 million (US$11.45 million) and SEK 170 million (US$17.7 million) raises – the firm has discovered the benefits of a certified framework that spells out how money is being spent, Telander explained.

Based on the latest figures, green bonds appear to have enjoyed so far a solid welcome to the solar finance scene.

As PV Tech learned when interviewing CBI CEO Sean Kidney this year, solar-related projects reaped some US$100 billion through this instrument between 2013 and 2019. Countries of issue spanned France and Australia but also China, India, Thailand, Morocco, Nigeria and Colombia.

However, as noted by Kidney himself at the time, steep legal fees and investor preference for large issuances mean green bonds are not typically a recourse for smaller solar players; the premise was underscored in Munich this week by Christian Auer, COO and head of investments at renewable specialist Goodyields Capital.

“One of the challenges we’ve faced is every single project involves structuring fees, which makes it harder for smaller issuers,” he told Intersolar attendees. “Investor due diligence tends to look at ratings and decide whether the risk-return ratio is acceptable. When you’re smaller, though, investors start asking about your project instead – when very often the projects aren’t there yet.”

The words of SolTech’s Telander suggested the green bond learning curve can, however steep, eventually pay off. “When we issued our first bond some asked why we were investing in China but the interest has now become significant. With green bonds it’s good to start with private investors and prove it can be done before moving to institutional investors.” 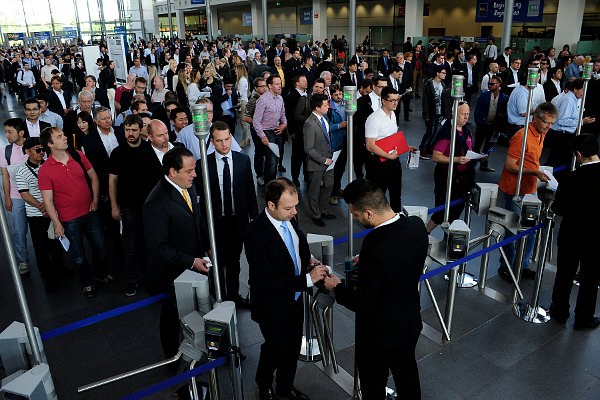