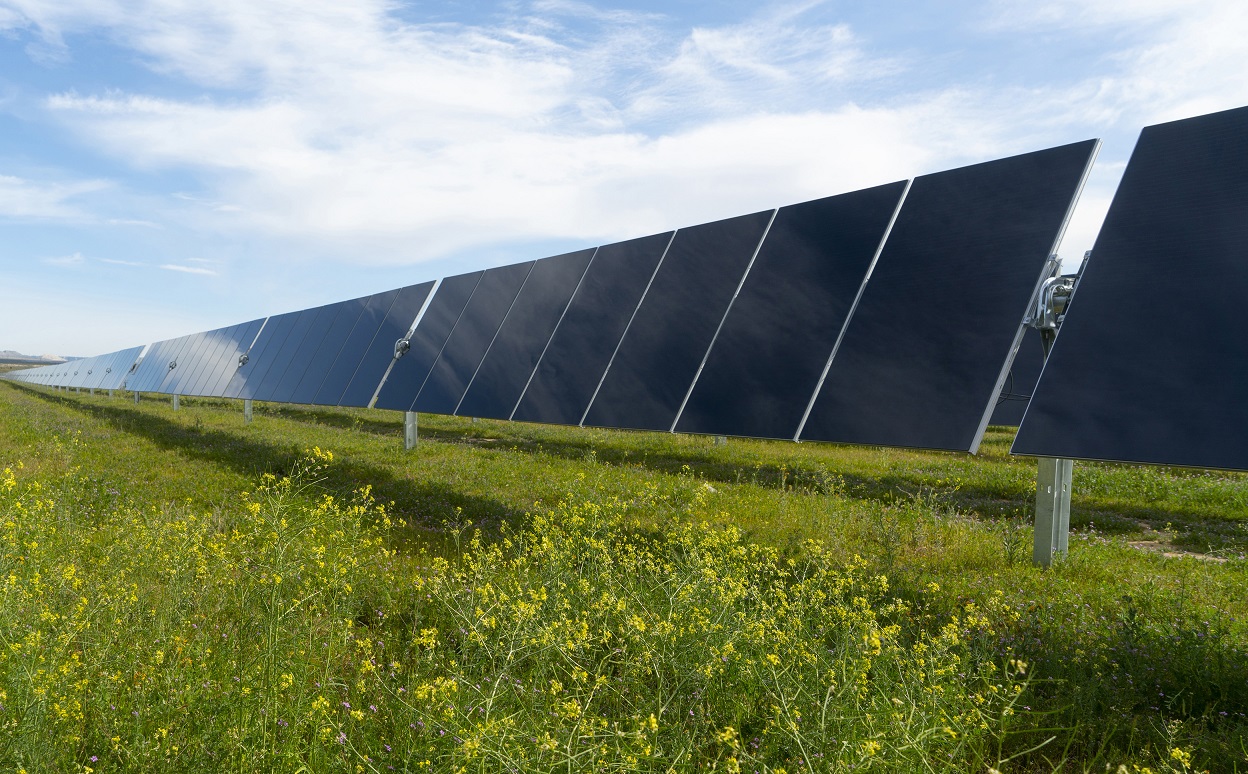 US utility Vistra has selected First Solar’s Series 6 modules to power six new PV projects in Texas as it ramps up its renewable energy portfolio.

Under the agreement, First Solar will supply 869MW of modules to be installed at the utility’s recently announced solar projects, which will range from 50MW to 200MW and be located in the Electricity Reliability Council of Texas (ERCOT) area.

Vistra last month revealed plans to develop nearly 1GW of solar and storage in the next two years, as it phases out coal generation and looks to achieve zero carbon emissions by 2050. The company and its subsidiaries have now decommissioned or announced the retirement of more than 19GW of generation from 23 coal and natural gas plants since 2010.

“We’re confident that Series 6 is the right module and First Solar is the right partner to help us deliver our mission to net zero,” said Jim Burke, chief operating officer at Vistra.

Designed at First Solar facilities in California and Ohio, the Series 6 module is the result of more than US$1 billion in research and development investment, with each unit featuring a layer of the company’s proprietary CadTel semiconductor.

The modules, which First Solar says have a carbon footprint “up to six times lower than crystalline silicon PV panels”, made their utility-scale debut last year at the 280MW California Flats project. They will also be used at solar farms that will power Facebook and Microsoft data centres in Utah and Arizona, respectively.