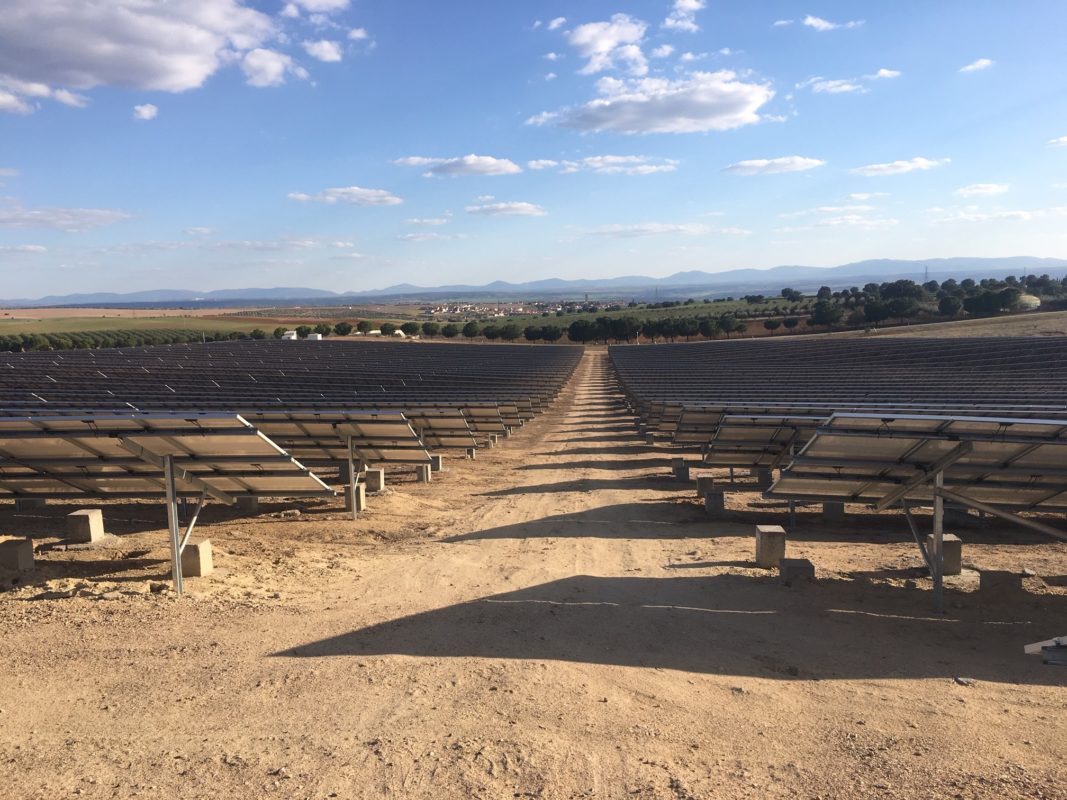 The deal struck with ArcelorMittal will see power flow from Foresight’s 10MW PV cluster to the corporate’s Spanish steel mills for 10 years, in return for an undisclosed fixed price.

Escalonilla Norte and Escalonilla Sur, each boasting 5MW capacity, have been under construction since EPC contractor Solaer Group broke ground in June 2018.

With the launch of operations scheduled between April and June, each is designed to produce some 8.6GWh every year.

Foresight – which was assisted by Watson, Farley & Williams and Our New Energy in the PPA negotiations – billed the deal as the first 10-year, fixed-price corporate PPA to be signed in Spanish soil.

As noted by Foresight director Carlos Rey in a statement, the deal is the third the firm has sealed in Iberia to feature a 10-year period.

With a global solar portfolio of 1.1GW, the UK-headquartered investor is not alone in having tapped unsubsidised projects in Spain and Portugal. From BayWa r.e. to Audax, developers and investors are busy deploying zero-subsidy farms and learning to navigate complex PPA negotiations.