FRV closes on financing for 133MW of solar projects in Jordan 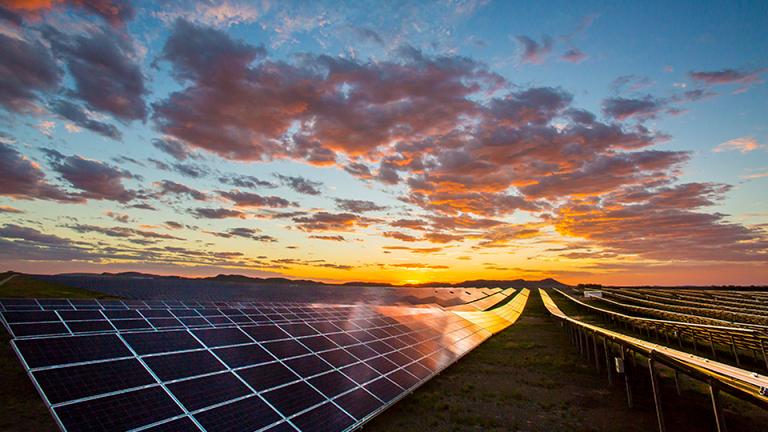 The plants, standing at a combined 133.4MW, will be located in the Mafraq region and are expected to generate 500 jobs during the construction phase and to begin operations in June 2018.

Power will be supplied with tariffs of US$0.069/kWh at Mafraq I and US$0.076.kWh at Mafraq II, which are prices below the average cost of electricity in the country, said an FRV release.

Mafraq I, the first FRV project in Jordan, received a financing package from the International Finance Corporation (IFC), the Dutch Development Bank (FMO) and the Europe Arab Bank.

Meanwhile, Mafraq II has received financial support from the European Bank for Reconstruction and Development (EBRD) and the Society for the Promotion and Participation for Economic Cooperation (PROPARCO).

Omar Al-Madhi, CEO of Abdul Latif Jameel Energy, Saudi Arabia, said: “The electricity we are producing in Jordan is being generated at low cost – less than the average price of electricity in the country. It is financially viable, as well as having a positive impact on the environment. Upon project completion, nearly 80,000 homes would be powered in the country. Such projects provide proof that solar can be the sustainable energy source for the region, including in Abdul Latif Jameel’s home market of Saudi Arabia.

The largest operational solar plant in Jordan at present is the 52.35MW(AC) Shams Ma'an project from US developer First Solar.

29 November 2022
PV ModuleTech EMEA in Madrid on 29-30 November 2022 will address the factors underpinning the changing PV module landscape, gathering together all the key stakeholders across the value-chain from module production to field testing. Join us for presentations from the leading players in the sector, clearly identifying the opportunities and challenges set to impact module supply to Europe and the Middle-East over the next few years.
alj, ebrd, fmo, frv, ifc, jordan, mafraq, middle east