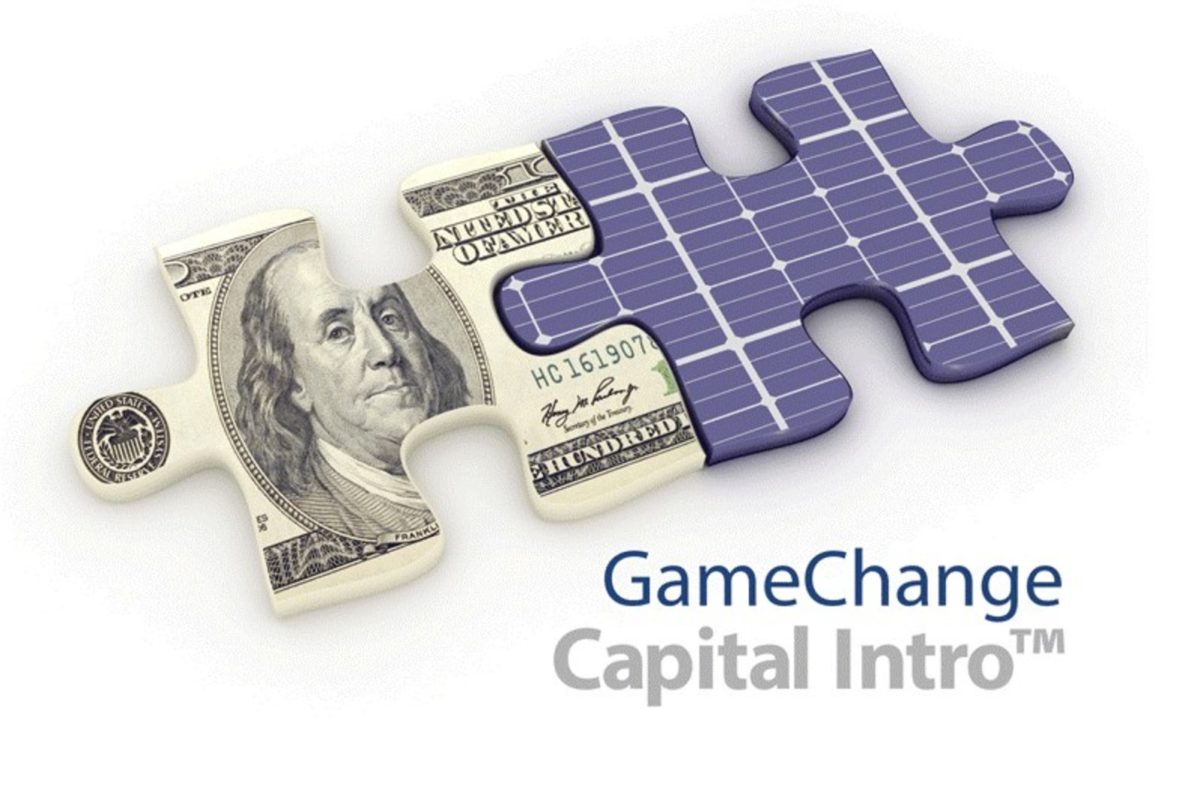 New York-based fixed tilt and solar racking manufacturer GameChange Solar has expanded its capital introduction programme to fund solar projects across the US to over US$2 billion of available capital.

Overall, the fund will allow GameChange to introduce projects that are being developed to the funding sources, enabling more projects to be financed and built. The programme has been fruitful so far; with recent introductions culminating in utility-scale solar projects being built with financing received by developers.

Andrew Worden, CEO of GameChange Solar, said: “There are many projects that are looking for the capital to build them. With my previous background in finance and project development, we have the understanding of how projects are financed and the needs of both developers and financiers.

“We are able to see the correct fits between projects and capital and make the appropriate introductions. Our goal is to help facilitate more solar power plants to be built which furthers our mission of repowering this planet with cost effective, clean and renewable solar energy.”

In other news, earlier this month, GameChange secured around 260MW of fixed-tilt racking orders across four states in the US, namely Massachusetts, Connecticut, New York and Minnesota.

6 June 2023
Join us in Napa to unlock the key to reliable PV module supply to the U.S. market in 2023 & 2024. We'll also be gathering the main players in the US solar market for some wine tasting!
capital introduction, finance, new york, projects, ssfusa, us, usa