GCL-Poly said in a financial filing that its wafering subsidiary, GCL-Poly (Suzhou) New Energy Co had entered into an agreement with the Qujing Municipal Government with plans for a JV (Joint Venture) with unspecified strategic partners for the required facilities said to cost around RMB 9 billion (US$1.4 billion).

The new mono ingot product plant would be built in two 10GW phases, according to GCL-Poly and use its CCZ (Constant Czochralski Monosilicon) technology.

PV Tech recently highlighted that GCL-Poly had increased nameplate wafer capacity to 30GW at the end of 2017, a 62.2% increase over the previous year.

GCL-Poly had around 2GW of mono wafer capacity at the end of 2017. 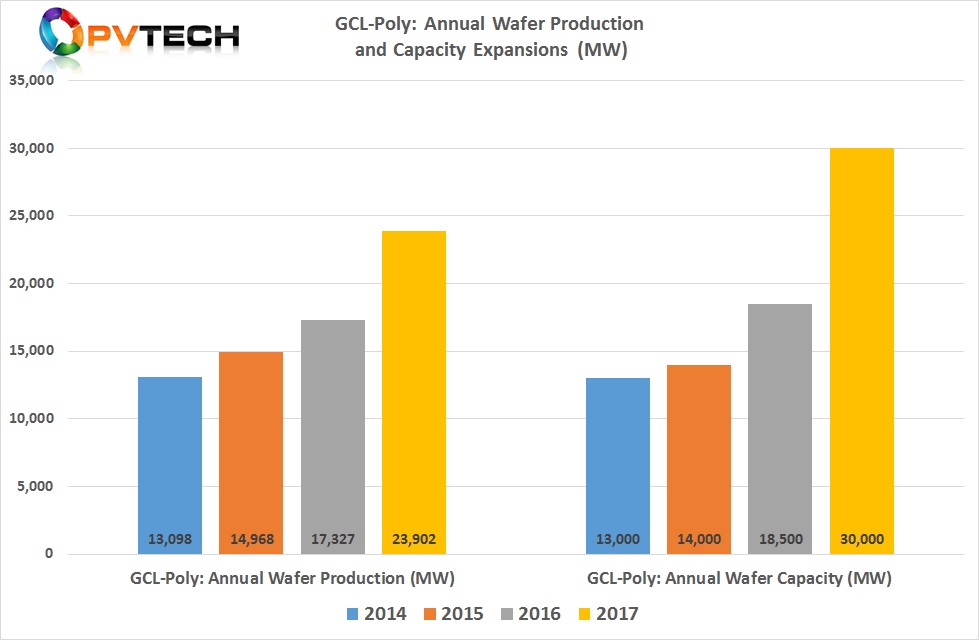 The planned expansions by the key rivals is response to the industry transition to high-efficiency monocrystalline wafers and away from multicrystalline, whihc was a key topic at the recently held PV CellTech event in Malaysia. A recent review of the techncial conference is here. 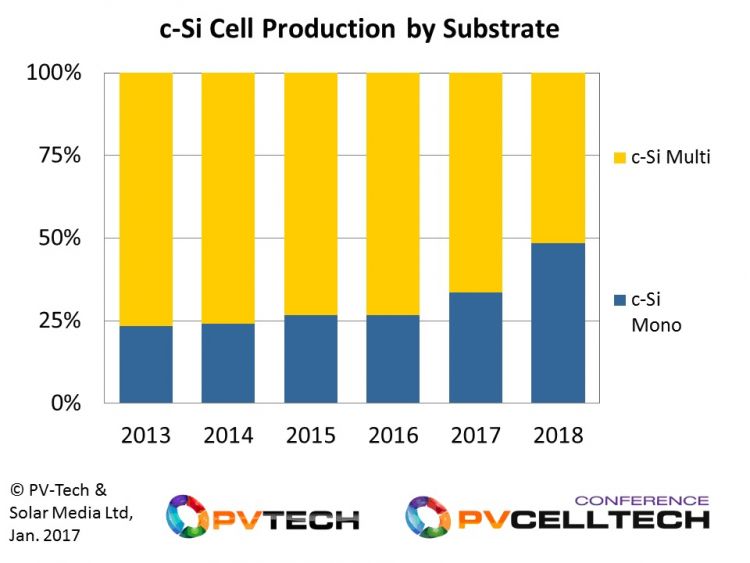