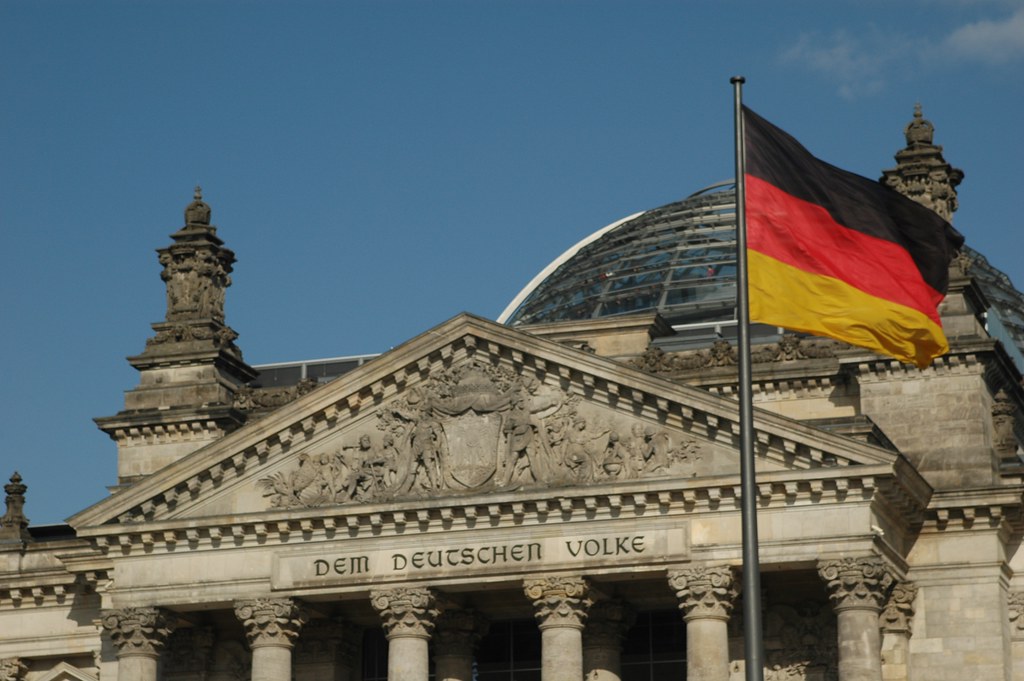 Europe’s top solar market is approaching a watershed moment, with capacity nearing a legal threshold where subsidies would need to be withdrawn.

German PV association BSW Solar called this week for the scrapping of a subsidy cap that will apply once installed capacity – today surpassing 47GW – hits the 52GW mark. The milestone, BSW Solar warned, could be reached as early as next year.

“We are confident that the will of citizens and climate protection are now taken seriously and that the right course will be set,” said Carsten Körnig, managing director of the trade body, as he noted the failure by German MPs so far to update renewable legislation.

According to BSW Solar, not all in Germany remain satisfied with the country’s current solar approach. The trade body pointed at YouGov surveys it said showed most respondents felt the government is doing “too little” to promote solar and should legislate for easier rooftop installations.

The industry could help reinvigorate Germany’s less-wealthy mining heartlands, or so developer juwi claimed late last week. The firm will build a 10MW plant by an opencast site in Brandenburg it said illustrates the role solar can play in the energy transition of lignite regions.

29 November 2022
PV ModuleTech EMEA in Madrid on 29-30 November 2022 will address the factors underpinning the changing PV module landscape, gathering together all the key stakeholders across the value-chain from module production to field testing. Join us for presentations from the leading players in the sector, clearly identifying the opportunities and challenges set to impact module supply to Europe and the Middle-East over the next few years.
bsw solar, eeg, europe, european solar, germany, legislation, legislature, lss2019, policy and regulation, policy changes, pv power plants, solar pv, subsidy, subsidy cuts