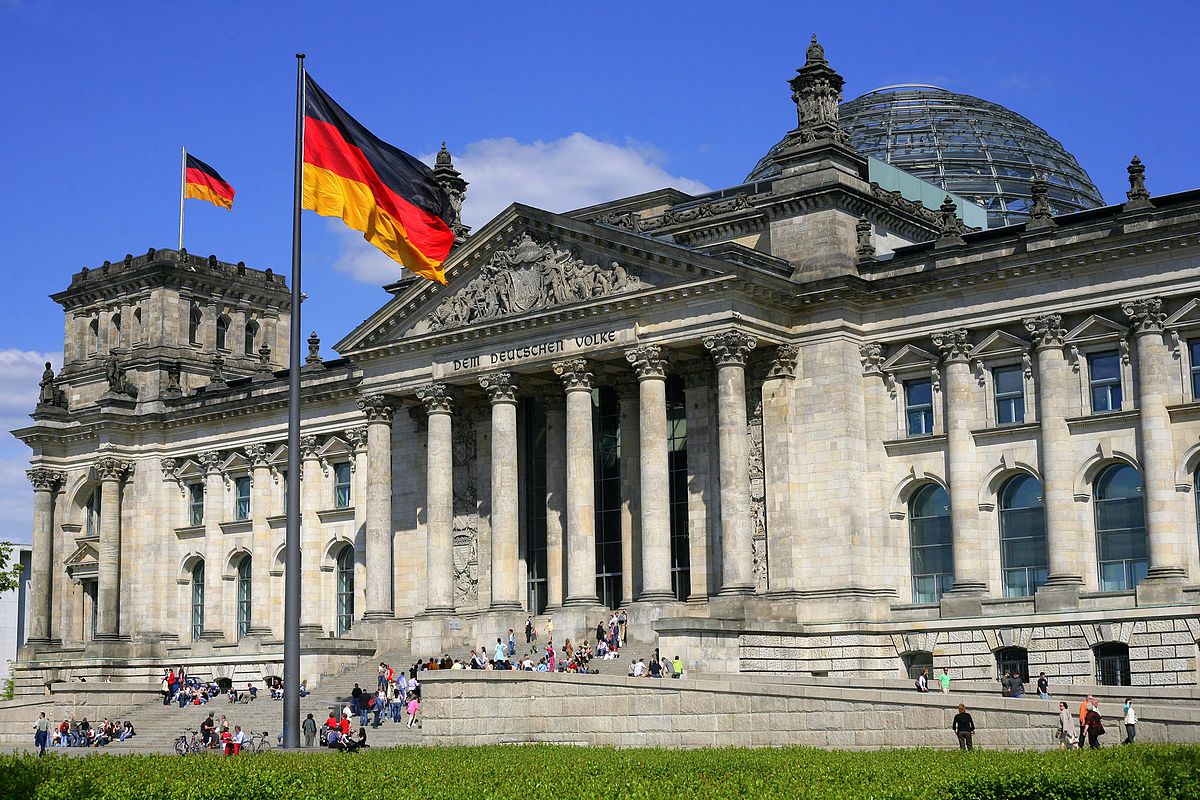 The German government has formally removed the contentious solar subsidy cap, prompting the country’s industry to go even further in pursuit of accelerated deployment.

The cap has proven particularly contentious, and its removal comes more than a year after the German solar industry first highlighted the potential for it to stymie the sector. Germany’s federal government first said it would lift the cap in late 2019, however progress has been slow and the industry had feared that the cap might not be formally removed prior to the German government rising for summer recess.

With solar installs in Germany currently around the 51GW mark, should the cap not have been formally lifted, a situation may have arose where installed systems would not eligible for subsidies.

But those fears have since been allayed with today’s parliamentary move, and Germany’s solar trade association the Bundesverband Solarwirtschaft (BSW) has lauded the move.

And the BSW has now called on the government to go even further, presenting a seven-point timetable for greater proliferation of solar in the country under the motto of ‘Let’s Go’.

The plan, which can be read in full here, intends to double the pace of solar installs next year ahead of a trebling of annual installed capacity by 2022. The plan also calls for a ten-fold increase in battery storage installations over the next ten years, with hydrogen also set to play a critical role.

Meanwhile the BSW has also called for urgent reform of existing policies, highlighting how a number of systems currently receiving EEG support are due to “fall out” of funding next year having been in operation for 20 years. While the BSW does not expect any follow-up funding, it has called for “barrier-free and non-discriminatory operation”.