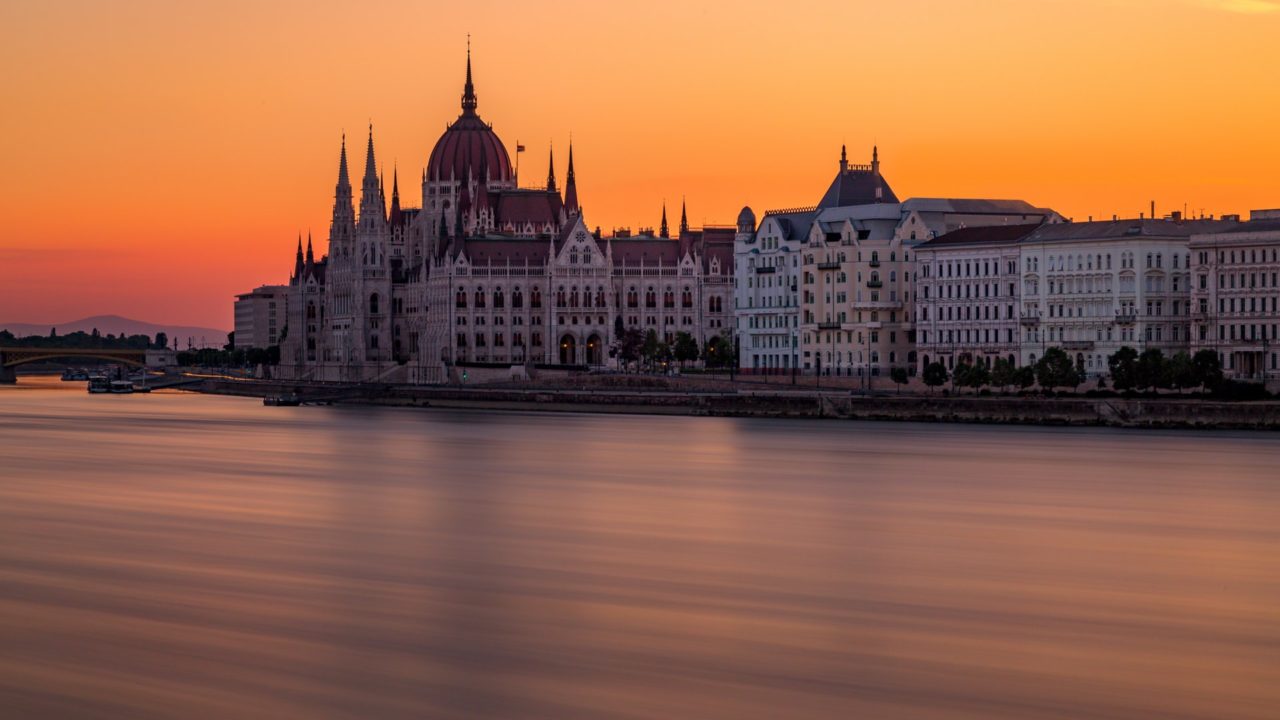 Solar has scored two auction victories in the space of a few days in Europe, bagging support both in the continent’s most established industry base as well as one of its more nascent markets.

In line with policy changes announced last week, FNA did not share any information beyond the aforementioned figures for overall capacity awarded and highest and lowest project tariffs.

FNA’s decision not to identify individual auction winners at this stage stems from a will to prevent construction deadlines from kicking in, in a bid to help developers facing COVID-19 delays.

The reprieve follows recent warnings from the German solar industry – at 50GW, Europe’s largest at present – of impacts from the intensifying virus outbreak, including supply and staff shortages.

To the southeast in Hungary, solar projects also emerged as the clear winners of a technology-neutral renewable auction, the first in the country’s history.

Last Friday, the former Soviet republic announced the tender under its so-called METÁR scheme has chosen a 193GWh-a-year fleet of 72 winners, down from the 168 that had applied.

According to state agency HEA, the auction will grant all winners – solar projects for the most part – combined annual subsidies of 229 million Hungarian forints (US$704,000) for 15 years.

PV applicants dominated both the smaller (0.3MW to 1MW) and larger (1MW to 20MW) auction baskets, bagging 131MW-plus in tender contracts across both categories.

Hungary’s maiden tender programme comes alongside feed-in tariffs for 50-500kW plants and a separate green premium 0.5-1MW plants can opt to without the need for an auction.

The auctioning efforts come as the country becomes an increasing target of PV players, including Hevel Group (76.6MW), ReneSola (33.6MW), Unisun (6.76MW), ABO (6.2MW) and others.

The prospects and challenges of solar's new era in Germany, Hungary and the rest of Europe will take centre stage at Large Scale Solar Europe 2020 (Lisbon, on 30 June-1 July 2020).

29 November 2022
PV ModuleTech EMEA in Madrid on 29-30 November 2022 will address the factors underpinning the changing PV module landscape, gathering together all the key stakeholders across the value-chain from module production to field testing. Join us for presentations from the leading players in the sector, clearly identifying the opportunities and challenges set to impact module supply to Europe and the Middle-East over the next few years.
auctions and tenders, eastern europe, europe, germany, hungary, largescale2020, lsdigital, lss2020, northern europe, solar auctions