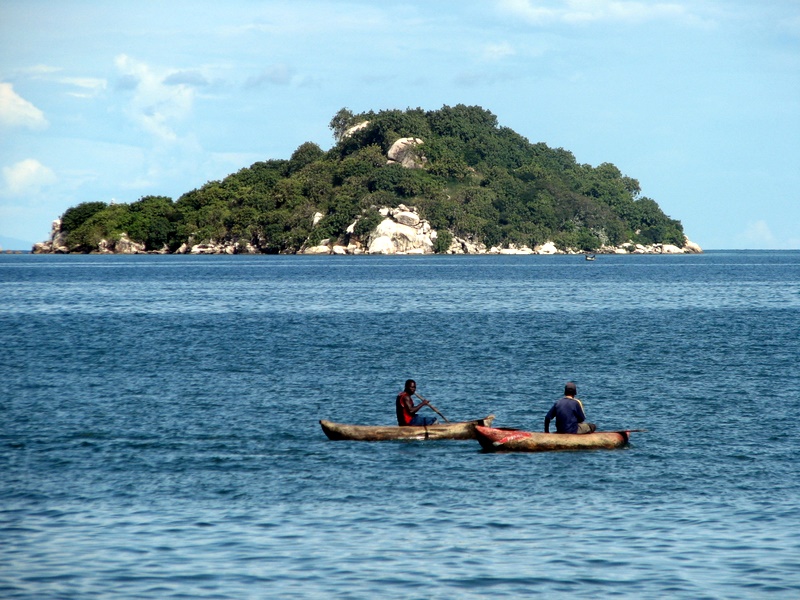 Africa’s floating solar scene is set for a utility-scale boost after plans were revealed for a 20MW project in Malawi.

Contacted by PV Tech this week, German EPC Droege Energy confirmed it will develop the so-called Monkey Bay Solar Plant in Mangochi, at the southernmost tip of Lake Malawi.

Gustavo Droege, CEO at the Munich-based builder, described the 14-hectare scheme as “innovative for Africa” and said it will be financed through a mix of debt and equity.

“Several islands made by HDPE [high-density polyethylene] will be anchored 250 metres from the shore of Lake Malawi, interconnected via underwater cabling, and fenced with wave-blockers,” CEO Droege told this publication. “Connection will come through a 1.83-kilometre transmission line on 33 kV”.

According to him, a competitive process will be arranged to choose a supplier for panels, inverters and other elements. The manufacturers, he anticipated, will be European.

Should it go forward with its planned 20MW size, Droege’s Monkey Bay Solar would mark a significant jump for an almost non-existent African floating solar industry.

According to the World Bank, the continent has so far fallen behind Asia in the global 1.1GW-plus market but holds potential – 1.011TW, if 10% of water surface is used – only rivalled by Middle East and Asia (1.156TW) and North America (1.260TW).

At 60kW, Africa’s self-styled first commercial installation was of more modest size. As he unveiled the system this March in South Africa, farmer Carl van der Merwe told local media the floating farm would “keep the lights on” as state utility Eskom could not be relied upon for power supply.

As PV Tech learned at last week’s Intersolar, larger projects are in the works elsewhere in the continent.