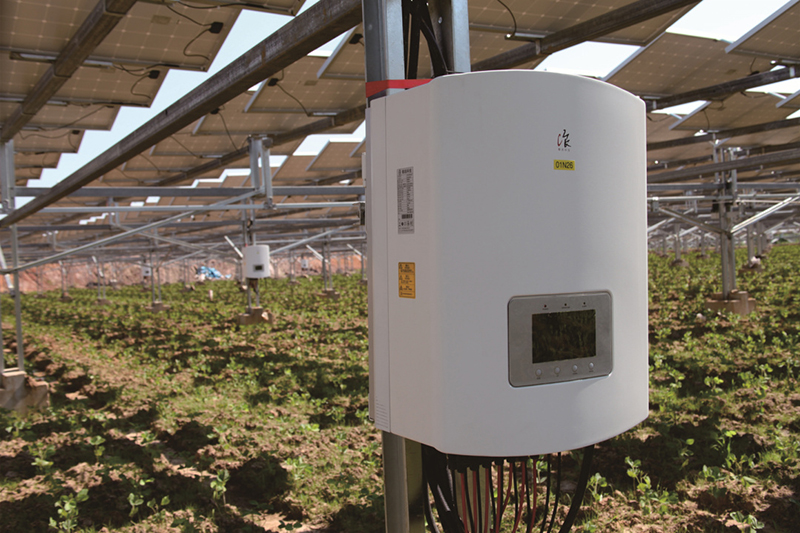 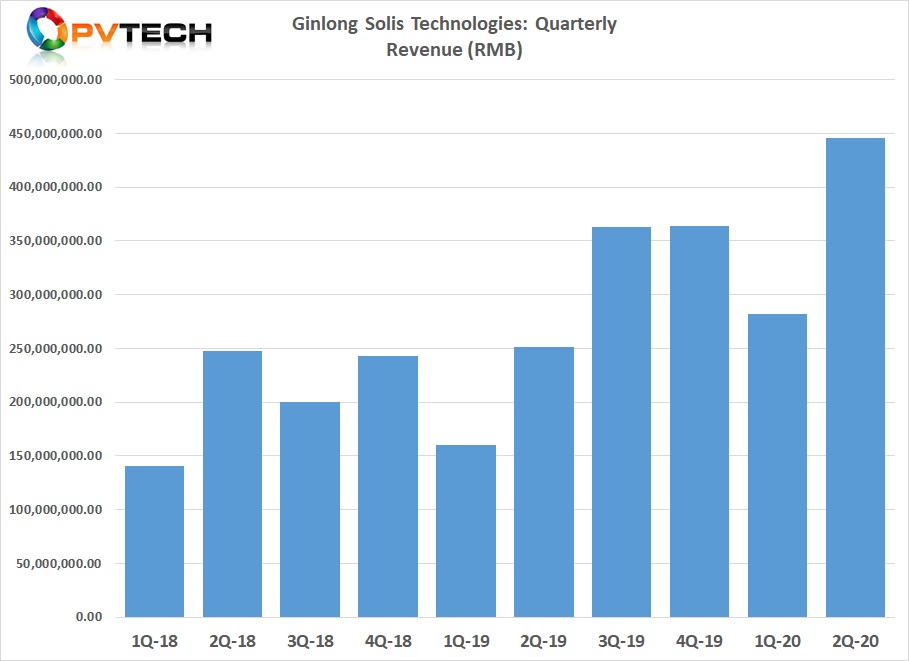 Although COVID-19 had impacted first quarter operations and revenue, the company highlighted that both domestic and overseas sales continued to grow through the first half of the year compared to the prior year period.

The company also noted that due to its expansion into further overseas markets, the impact from COVID-19 was limited in the first quarter of 2020 and enabled focus on markets less impacted by the pandemic in the second quarter to boost sales.

These factors supported a significant increase in net profit, which increased 281.87% in the reporting period to RMB 118.32 million (US$17.29 million), compared to the prior year period.

With the introduction of high-power string inverter models above 200kW, and the technological breakthrough of 1500V string inverters, means further market gains are expected, according to the company.