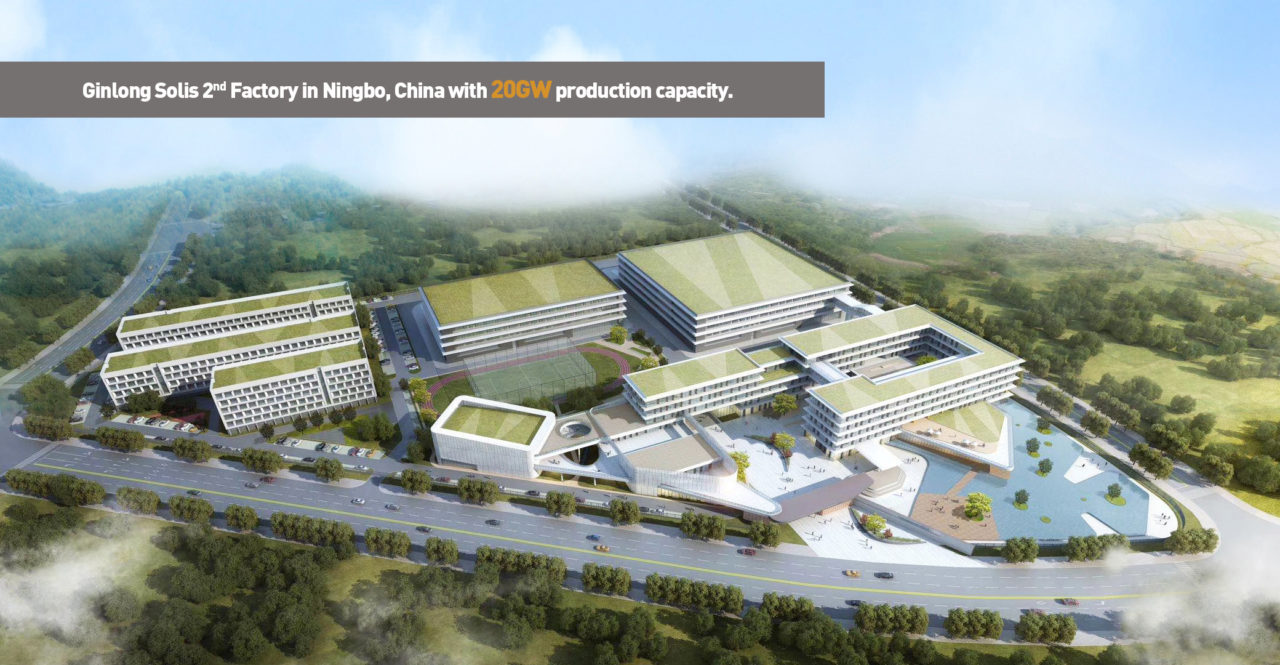 PV string inverter manufacturer Ginlong Solis Technologies is to double its manufacturing capacity to 20GW per annum via a US$100 million non-public offering to meet growing demand for its mainstream products and emerging solar-plus-storage product offering.

“The demand for our ultra-reliable Solis inverters has driven this push to double our capacity,” said Yiming Wang, president of Ginlong Solis Technologies. “We are seeing a boost in demand for string inverters over other technologies due to its cost-competitiveness and reliability. This doubling of our production represents an exciting milestone for Solis.”

Since going public, Ginlong has rapidly expanded its product range and sales and marketing in a growing number of regions and countries with operating income increasing 37% in 2019 to around US$160 million, compared to US$117 million in 2018. 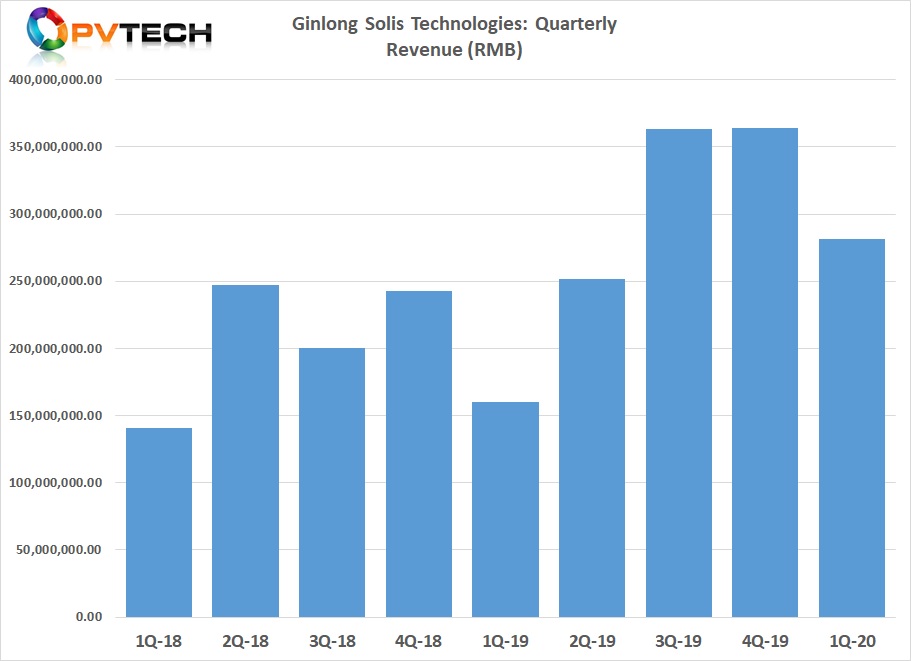 Ginlong said that an expanded factory would add 1,000,000 square feet to its existing facility in the Binhai Industrial park, Xiangshan County Ningbo City, Zhejiang province. In financial documents, Ginlong noted the expansion would enable an annual output of 400,000 sets of string-type grid-connected and energy storage inverters.

The expansion will also include a new corporate campus and R&D and testing facility.

“Our new corporate campus will add more than 500 new jobs to the Solis team, bringing in fresh talent and new ideas to boost innovation and drive growth,” added Wang.

Ginlong raised RMB 533 million (US$75 million) during its IPO on the Shenzhen Stock Exchange in March of 2019, making it the only publicly traded company in China focused exclusively on PV string inverters.

Ginlong has been included in to PV Tech's regular analysis of rival PV inverter manufacturers that are listed on stock exchanges.