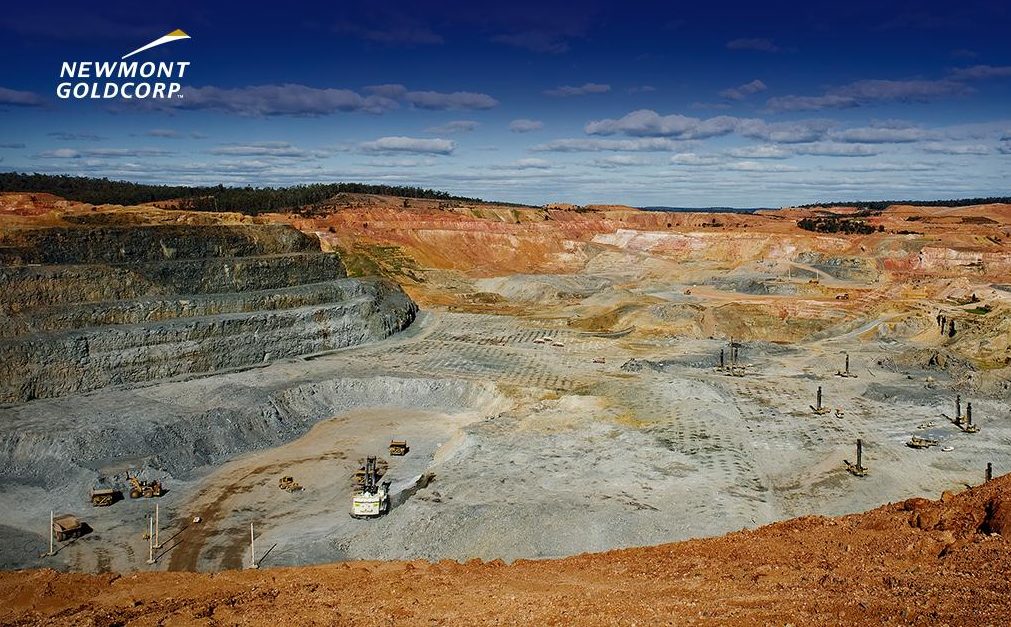 US Gold mining group Newmont will invest US$500 million over the next five years in solar and wind technology in an effort to reach carbon neutrality by 2050.

Chief executive Tom Palmer told investors on Wednesday (9 December) that US$100 million will be spent every year to 2025 on a major decarbonisation push, including the study of how to best place solar, wind and energy storage projects into the business, as well as piloting new technologies.

“It’s about putting our money where our mouth is”, he said. The funds will come from a mixture of operating costs and development capital, depending on the individual projects, and will serve as a starting point for looking at “more energy efficient solutions” across the business.

The company previously committed to reduce its carbon emissions by 30% over the next decade, before reaching net zero emissions by 2050.

Palmer said Newmont is studying solar and wind installations, micro-grid technology and energy efficient equipment at its Peñaquisito mine in Mexico and Ahafo mine in Ghana, among others. The group also plans to work with its supply chain partners and joint ventures to reduce their emissions by 15% by 2030.

“There’s quite a bit of work to do with our partners, with our suppliers as we assess what the actual baseline work is”, said Newmont’s chief sustainability officer Stephen Gottesfeld.

Newmont is set to publish its first climate strategy report next year to “formalise the incorporation” of its renewable energy and micro-grid technologies into its operations. The report will be compiled in accordance with consultancy the Task Force on Climate-Related Financial Disclosures (TCFD), and lay out “the decisions we are making, choices we are making, how we are doing it, the financial risks and other climate-related matters,” said Gottesfeld. “It’s a much more holistic report.”

Gold producers are some of the worst offenders for greenhouse gas emissions in the mining sector. A recent report from The World Gold Council estimates that gold miners emitted 32,689 tonnes of CO2 per tonne of gold in 2018, a 12% rise on the previous year.

The industry has come under greater scrutiny this year as more corporations set our their own climate targets and governments place stricter controls on emissions. Mining giant Glencore said last week (4 December) that it plans to cut emissions from all parts of its business by 40% over the next 15 years before achieving carbon neutrality by 2050.

Gold miner Barrick has also laid out plans to reduce emissions by at least 10% within a decade, while Australia’s Resolute Mining partnered with power developer Ignite Energy in 2018 to set up a 40MW hybrid solar, battery and heavy fuel oil (HFO) plant at its Syama Gold Mine in Mali. Brazilian mining group Vale also revealed plans earlier this month to construct a 766MWp solar PV plant, which will supply 13% of its electricity by 2025.