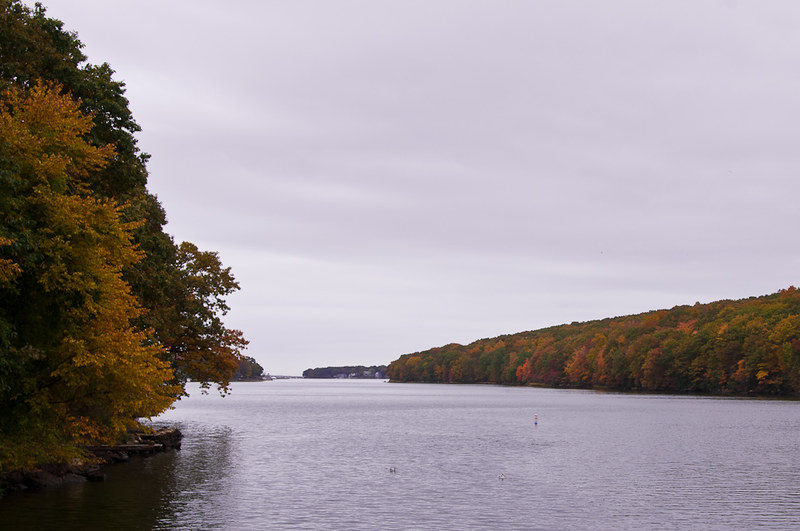 Goldman Sachs will invest up to US$275 million in a joint solar venture with Connecticut's TELOS Clean Energy.

The JV, revealed via a press release on Tuesday, will develop, construct, own and operate distributed solar power projects for commercial, industrial and municipal customers.

The hundred-million-dollar investment from Goldman Sachs’ Alternative Energy Investment Group will finance the JV’s activities and be spent on purchasing assets. The funding will come from several sources, including debt, tax, equity and other sponsor investments.

Approached by PV Tech, a Goldman Sachs spokesperson declined to shed light on the targeted capacity, timeline and location of projects.

Vivek Kagazi of Goldman Sachs’ Alternative Energy Investment Group said the initiative was testament to the bank’s “commitment to investments in the distributed solar space”.

Turnkey renewables firm TELOS Clean Energy, which claims to have “executed hundreds of PPAs [power purchase agreements] nationwide” on its website, will manage the development and construction of projects.

Andrew Chester, TELOS Clean Energy CEO, said the cash injection would allow the firm to “scale and execute at pace”.

6 June 2023
Join us in Napa to unlock the key to reliable PV module supply to the U.S. market in 2023 & 2024. We'll also be gathering the main players in the US solar market for some wine tasting!
c&i, connecticut, goldman sachs, lss, lssusa, municipal, north america, ssfausa, ssfusa, us, usa