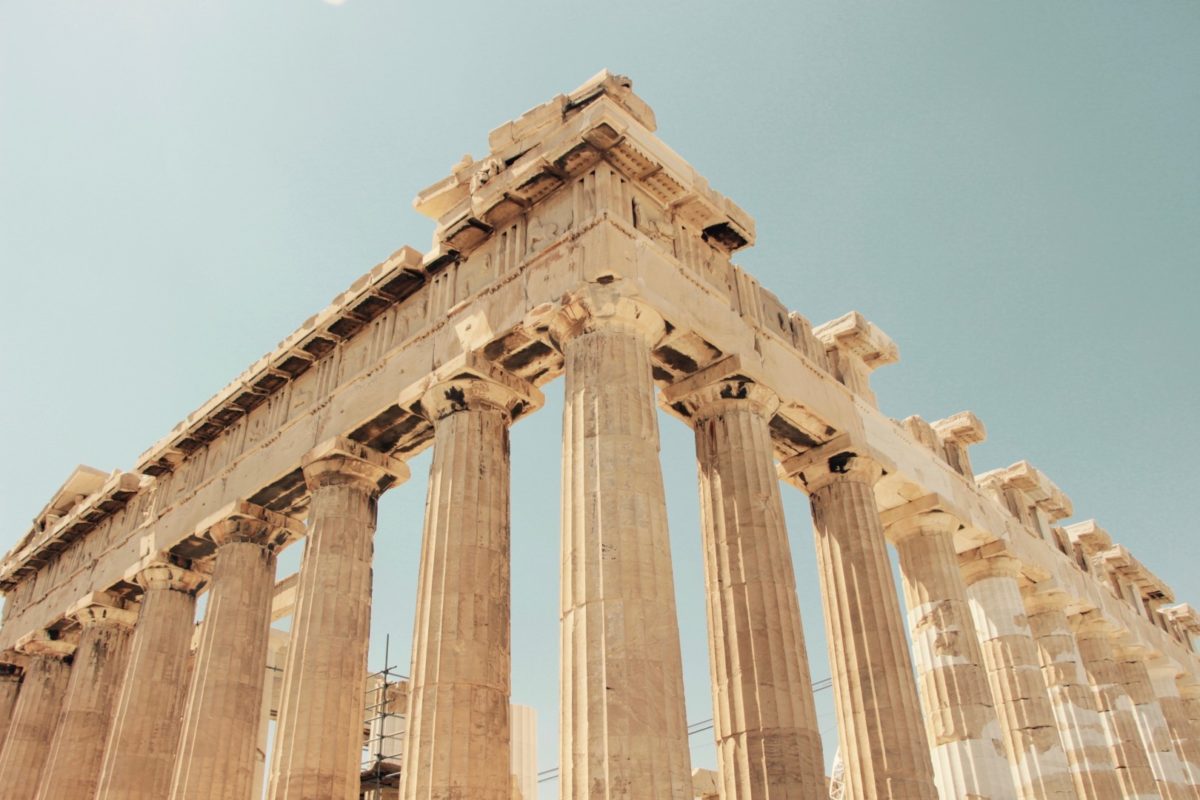 Solar developers will have a chance this spring to compete at a new renewable auction in Greece, the latest in a country aiming to take installed PV capacity near the 8GW mark by 2030.

On Thursday (30 January 2020), Greek energy watchdog RAE published the terms and conditions of its newest technology-neutral tender, slated in principle to take place on 2 April this year.

The auction will award feed-in premia to a maximum of 500MW of renewable projects, with the exact capacity set to be determined by RAE at a later date.

Sponsors of solar projects larger than 20MW and wind ventures above the 50MW mark will be able to table their applications in February, followed by a month-long evaluation by RAE.

The eventual contract winners will have to make sure projects are linked to the grid within 36 months after the auction concludes, according to the documents released by RAE.

Greece’s auctioning push is meant to drive progress with policy targets for 2030, including a goal for renewables to account for 35% of final energy use and a 7.7GW installed PV capacity target.

The 600MW tender drew 637.78MW in solar and wind bids and ended up awarding 437.78MW, with solar securing six of all seven contracts.

Undersubscription prevailed again at the following PV-only auction of December 2019, with the 287.11MW initially on offer followed by 148.64MW of bids and 105MW of awarded contracts.

Attention to the market is growing among foreign PV players. Moves over the past year include a German firm DWH's purchase of a stake in a local developer and plans by investor NextEnergy to acquire projects via a new international fund.