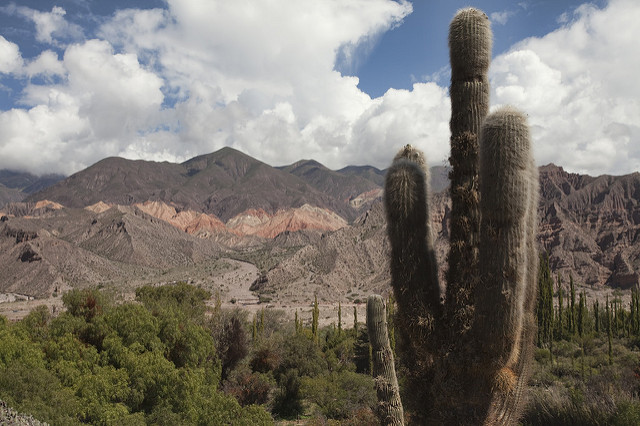 Construction will start on a 300MW solar project at Jujuy, Northern Argentina, on Friday, according to Argentinian state news portal Telam.

This will be the largest solar park in the country, requiring an investment of US$400 million.

The governor of Jujuy, Gerardo Morales, will lead on laying the foundation stone in the town of Caucharí, in the department of Susques, at around 4,000 metres altitude.

The project is expected to create about 600 jobs and to power the equivalent of 100,000 households per year.

Back in February, the Jujuy government announced that it was considering expanding the Cauchari project to 400MW capacity, and later aired plans for a 1GW solar park. 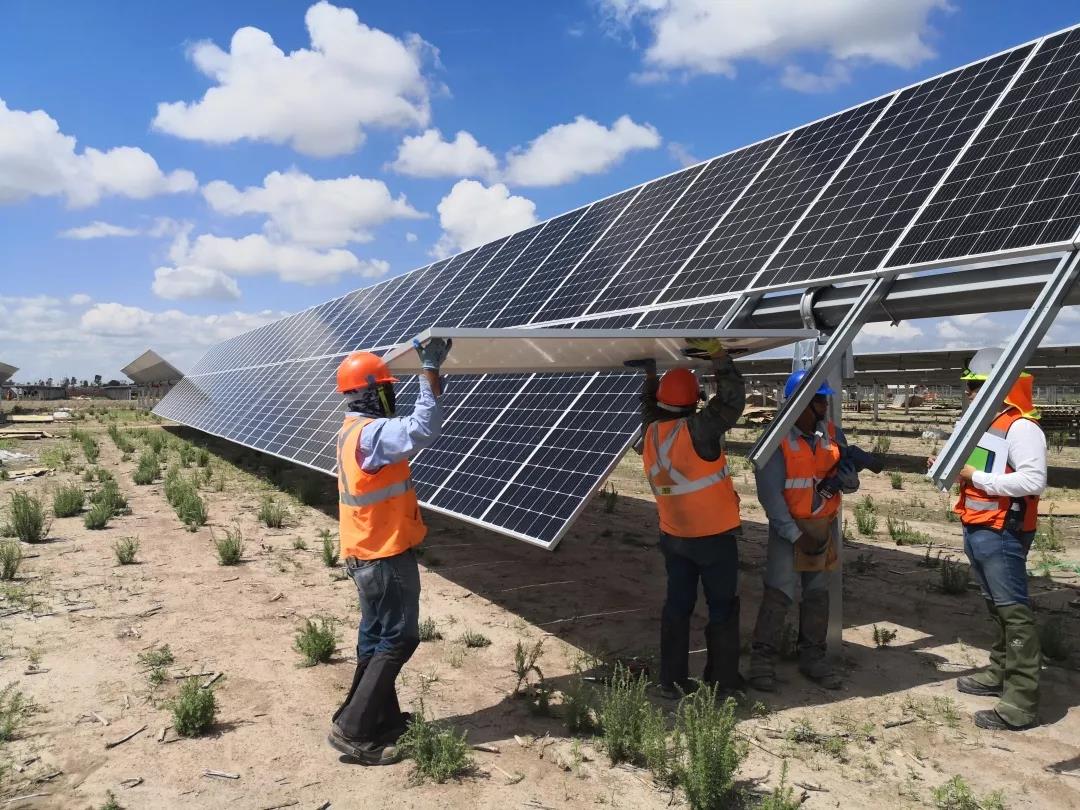 February 19, 2020
Revenues from firm’s solar assets overtook wind’s in 2019 and accounted for nearly half of full-year turnover, with large projects in Mexico, Argentina and others set to go live in 2020. 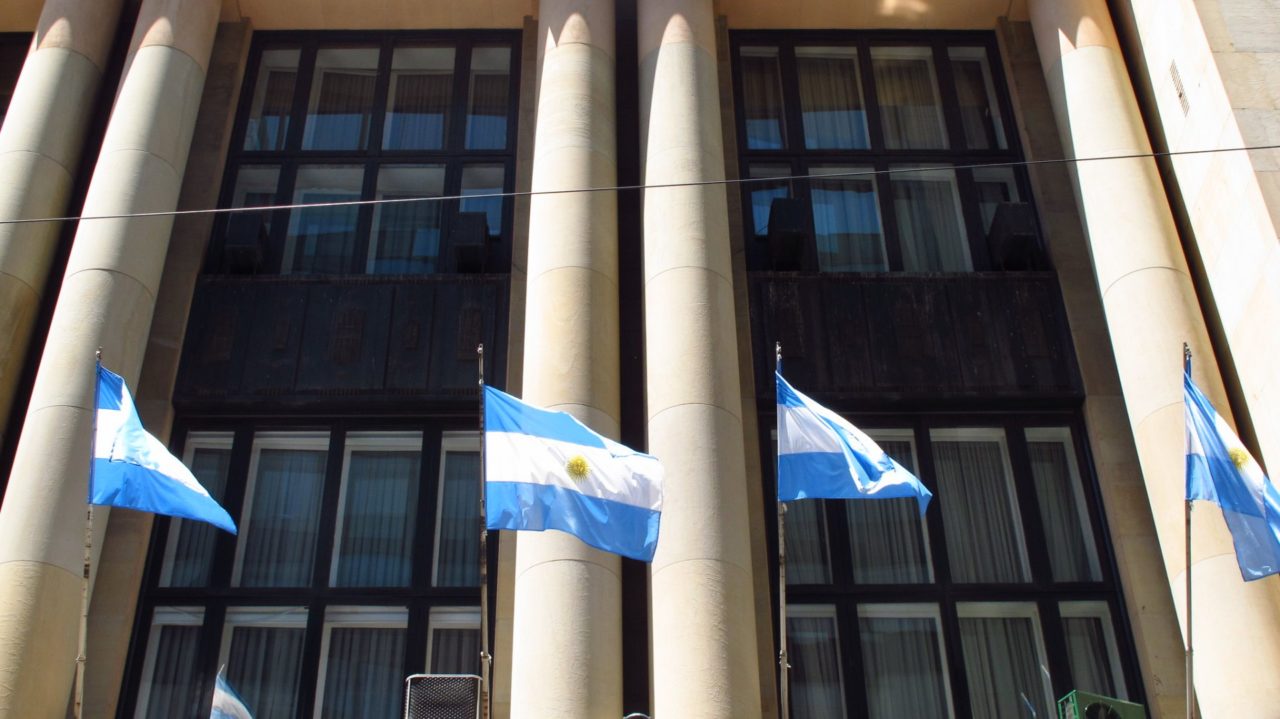 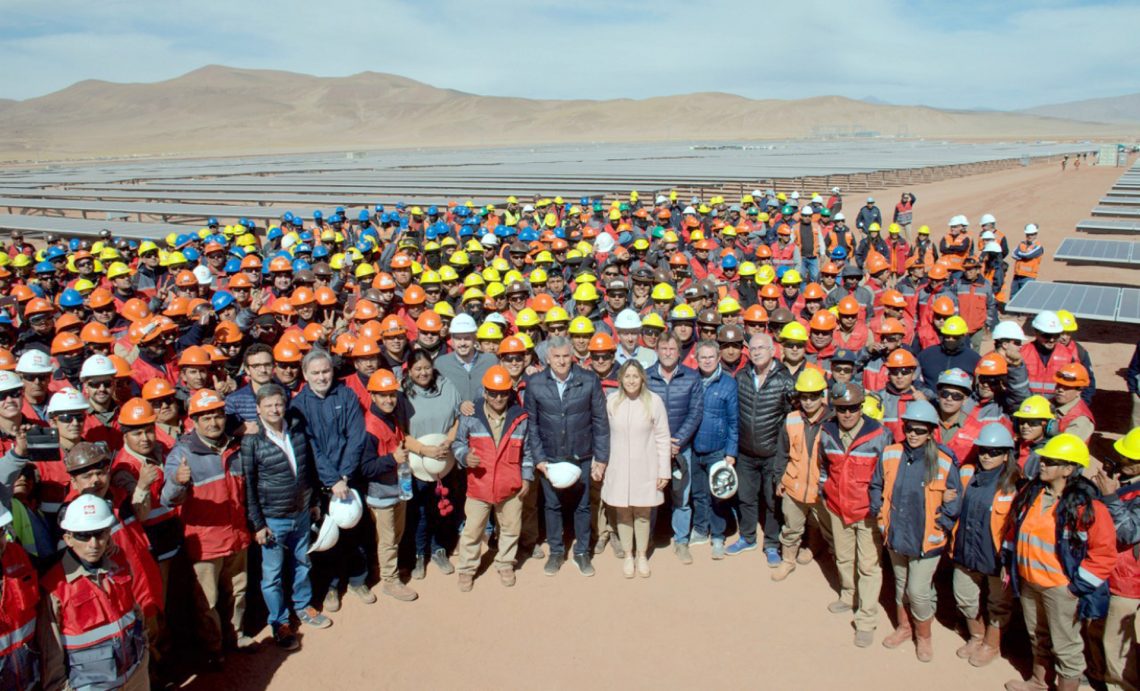 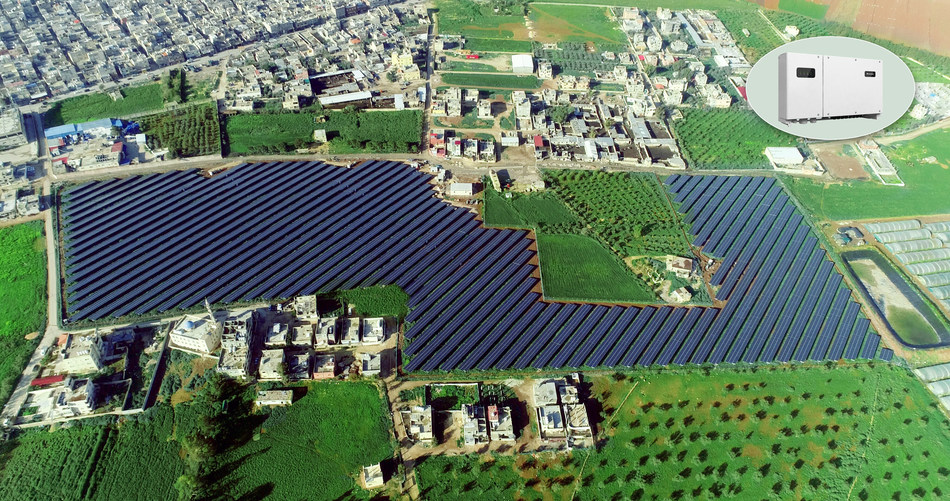 September 12, 2019
UBS and Tetra Pak reach solar milestones in Southeast Asia as Argentina and Jordan switch on their own PV projects. 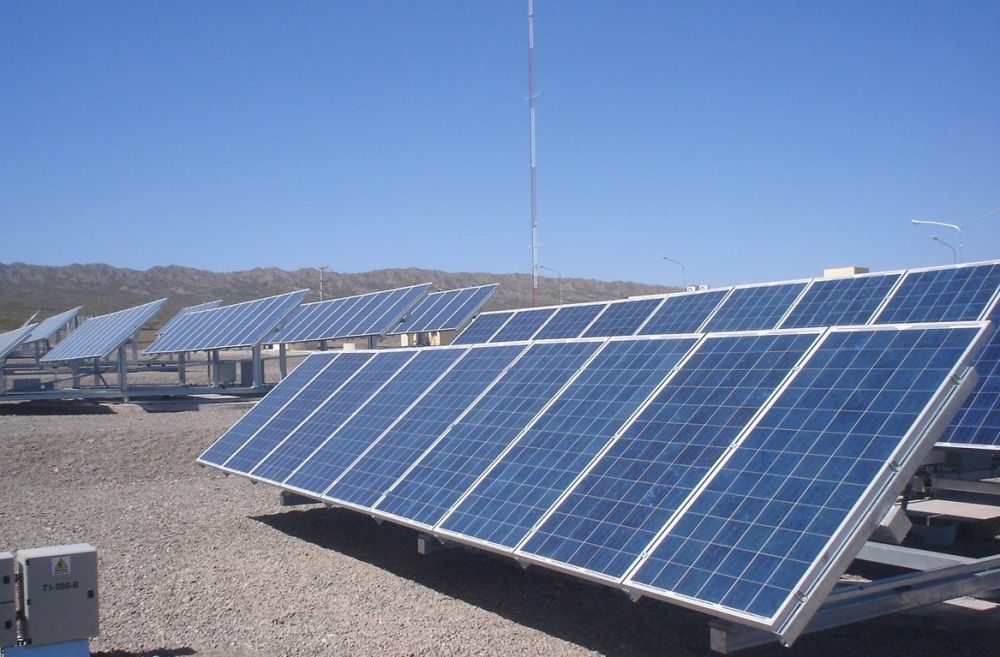