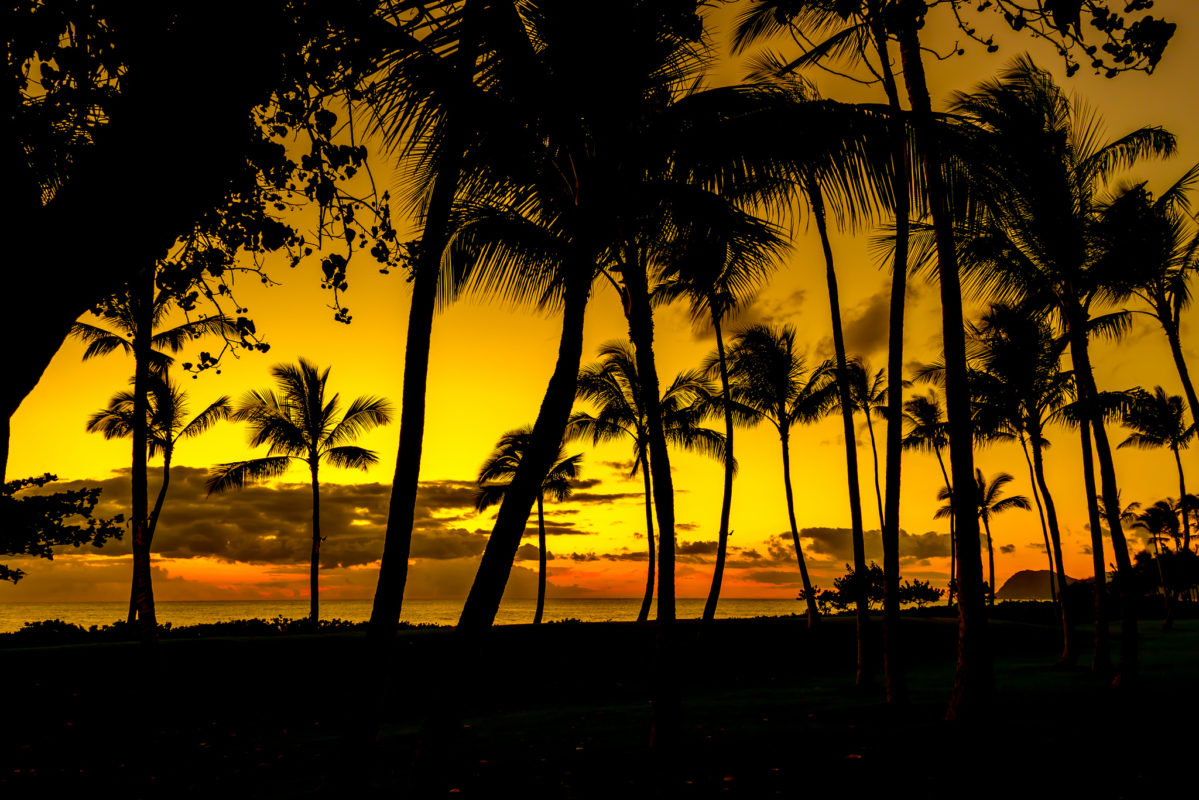 Following the termination of the proposed merger with NextEra, Hawaiian Electric (HECO) has withdrawn its application for approval of a liquefied natural gas (LNG) contract, as it elects to “remain independent”.

The state’s electric utility said the contract was withdrawn due to the US$4.3 billion NextEra takeover also being terminated, after regulators found it was not in the public interest.

Originally, in May, Hawaiian Electric had asked the Hawaiian Public Utilities Commission (PUC) to review and approve a proposed contract with Fortis Hawaii Energy to import 800,000 mega tonnes/year of liquefied natural gas (LNG) for Oahu, Hawaii Island and Maui.

The idea was that the contract was to provide a cleaner path to 100% renewable energy and according to reports, would lead to four million tonnes less GHG emissions for a smaller carbon footprint, and up to US$3.7 billion estimated customer savings.

However, HECO said in a statement that NextEra’s financial backing was necessary in order to implement these plans; including the funds to make the required upgrades to power plants.

“Because of the resources these specific combined projects required, one condition of the LNG contract was approval of the proposed merger with NextEra Energy. On Monday, NextEra Energy announced it would no longer pursue the merger after the application was dismissed without prejudice by the Hawaii Public Utilities Commission.”

HECO has made it clear that regardless of the recently rescinded contracts, the company remains focused on pursuing a path that will lead to 100% renewable energy by 2045 “in the most cost-effective way possible while ensuring reliable service”.

In its decision, the PUC did not make any specific reference to the LNG contract as a factor when rejecting the NextEra merger. But it did articulate that the companies had not shown the deal to be in the public interest with respect to five areas – one of which was clean energy commitments.

It remains to be seen whether this failed merger gives the Island’s energy market more scope to embrace solar energy, which has not exactly been welcomed with open arms. In fact, the Hawaii Solar Energy Association downgraded solar industry outlook to “stormy” after reporting that the past six months “rank among the industry’s worst”.

In October 2015, the PUC shut down net-metering entirely, and introduced two new tariffs to serve in its place. The Commission stated this move was “essential” given the oversubscription of distributed renewables on Hawaii’s straining grid.

The self-generation tariff, one of the successors to the popular net-metering scheme, proved extremely popular among energy consumers, with experts projecting that the programme’s cap would be reached by the end of this summer. HECO, however, refused to extend the cap.

With solar on the ropes as 88% of solar companies report job losses and permit figures indicating that solar activity has significantly slowed, and any foreseeable LNG plans put on hold, Hawaii is going to need to make some significant changes if it wishes to fulfill its ambitious renewable energy goals.

November 19, 2021
Michigan utility Consumers Energy will add 375MW of new solar PV capacity across three projects in the state as part of its Clean Energy Plan