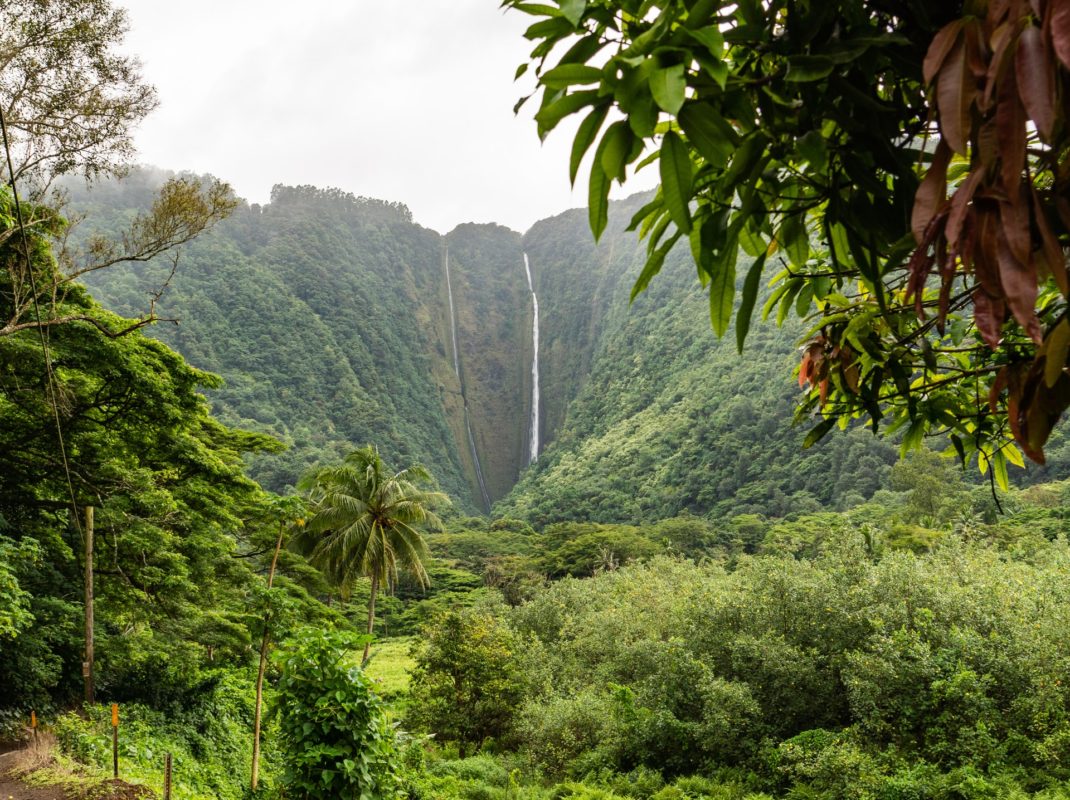 The largest renewable tender in Hawaii’s history has chosen its winners, contracting a solar and storage pipeline that exceeds anything the US state has ever seen.

Investor-owned utility Hawaiian Electric said this week the tender it launched last August had selected 16 solar-plus-storage or standalone storage projects (see table below) across Oahu, Maui and Hawaii Island, a fleet of 460MW of PV and nearly 3GWh of storage capacity in total.

The winning developers were not named at this stage, with information on project size and location due to be shared “in 30 days or sooner”. The utility – which will now start negotiating contracts with developers – noted that the deals must be endorsed by Hawaii’s Public Utilities Commission (PUC).

Hawaiian Electric directed the chosen developers to begin outreach with local communities. Bidders’ “plan for meaningful community engagement” and project location had been as much of a selection factor as price and technology considerations, the utility said.

Jim Alberts, VP for business development and strategic planning at Hawaiian Electric, said the utility is aware of the “increasing concern” around the location of renewable projects. “That's why we say we need everyone working together – developers, government, communities and Hawaiian Electric – if we're going to meet our clean energy goals,” Alberts added.

The utility – which itself bid for five projects and was contracted for two standalone storage ventures – said the timeline for the overall 460MW / 3GWh fleet would have plants start hitting commercial launch in 2022. Disruption from the COVID-19 pandemic makes delays a possibility, Hawaiian Electric said.

The solar and storage push comes as Hawaii works to become fully renewable by 2045. The US state will have to fill the gap left behind by the shuttering of a 180MW coal-fired plant on O’ahu and a 27.6MW oil-powered plant on Maui in 2022 and 2024, respectively.

This year’s tender comes after a 260MW / 1GWh solar-plus-storage pipeline of eight projects was contracted through a first procurement phase, in 2018. Slated to come online in 2021, the ventures were contracted at average tariffs of 9.38 US dollar cents per kWh.

According to the recent stats, the Aloha State’s clean energy developers are finding themselves among the most impacted of the pandemic-hit US. In an update released this week, E2, ACORE and others singled out the state as having lost 25% of its clean energy workforce during April 2020 alone.