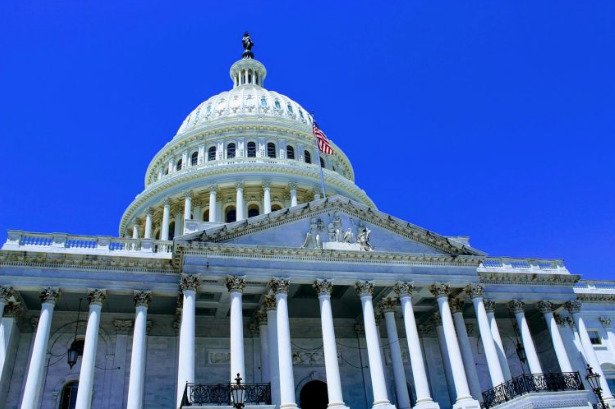 More than 200 mayors across the US have sent a letter urging Congress to pass a five-year extension of the solar Investment Tax Credit (ITC) with a particular focus on creating jobs and drawing investment.

The bipartisan group of 231 mayors from 39 states and representing cities both large and small want Congress to pass the Renewable Energy Extension Act (HR 3961/S. 2289), which would result in the ITC extension. More than 60 mayors that signed onto the letter are also working in districts that have a Republican member of Congress.

The letter opened with this statement: “Mayors across the country increasingly support renewable energy. The communities we serve, including residents and local businesses, have seen the rewards of investing in technology like solar. Year after year, we have seen the number of solar installations grow in our towns and cities. Adoption of renewable energy has accelerated as a result of policies such as the Investment Tax Credit, which has made it possible for more people, in more places, to choose solar energy and lower electricity bills.”

According to an SEI release, mayors have increasingly had to deal with extreme weather from major hurricanes, wildfires and droughts to polar vortices, hence the impetus on resilience through renewable energy, but they are also spurred on by the impacts that solar supported by the ITC can have on communities. For example, analysis from SEIA and Wood Mackenzie Power & Renewables has found that the ITC extension could create an additional 113,000 jobs and US$87 billion in economic investment by 2030.

Abigail Ross Hopper, president and CEO of the Solar Energy Industries Association (SEIA), said: “Mayors are increasingly turning to solar energy to fight the effects of climate change and generate millions of dollars of private investment in their cities. We’re thrilled to have their support as we fight to preserve one of the most successful clean energy policies in U.S. history.”

Solar in many states is now competitive without the ITC, which is scheduled to start stepping down at the end of 2019. However, removing the ITC could destroy the business case for many projects already in the pipeline. Moreover, the ITC has largely been deemed a major success so far and is said to have driven US$140 billion in private sector investment, according to SEIA.

Separately, the energy storage industry is lobbying for a standalone ITC. At present, the ITC only applies to energy storage if it is installed simultaneously with a PV system. The Energy Storage Association is also calling for support via Twitter using #StorageITC.

WoodMac and SEIA recently found that the US now has a record-breaking 37.9GW of utility-scale solar in the works after 11.2GW of new projects were announced in H1 2019.

“The solar Investment Tax Credit (ITC) is one of the most important federal policy mechanisms to support the growth of solar and other renewable energy sources in the United States. The federal ITC has been a critical innovation policy creating hundreds of thousands of jobs, lowering electricity prices for families and businesses, reducing carbon emissions, and maintaining America’s competitive edge in emerging energy technologies. With the ITC set to begin ramping down in 2020, now is the time to continue this important policy.”

“Improving our use of Solar Energy is essential to us maintaining a sustainable and stable, healthy environment for future generations.”

“Promoting solar-friendly initiatives and supporting the tax credit extension means more jobs for our renewable energy technical college graduates and a stronger local economy. We all have a responsibility to secure a future fueled by more renewable energy for a healthier, cleaner planet.”

6 June 2023
Join us in Napa to unlock the key to reliable PV module supply to the U.S. market in 2023 & 2024. We'll also be gathering the main players in the US solar market for some wine tasting!
congress, itc, mayors, us, usa, woodmac