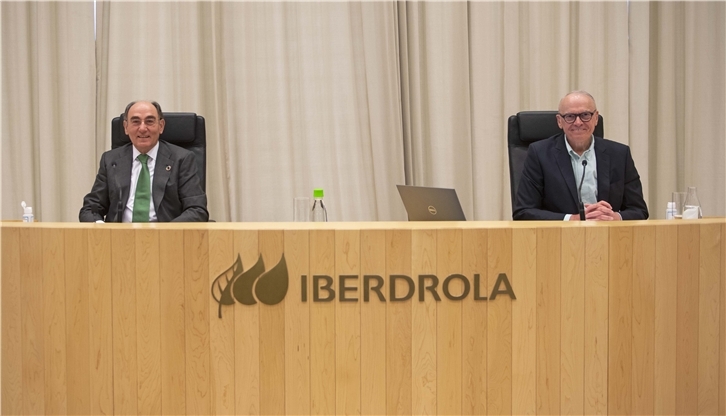 The firm behind what is arguably Europe’s largest solar plant has vowed to scale up investments to help counter the COVID-19 crisis, which has forced them to stop PV construction for the time being.

Ignacio Galán, the CEO of utility Iberdrola, said on Thursday the company would “speed up investments” to help shore up jobs and the economy at a tricky time for its home country Spain, currently facing one of the most severe COVID-19 outbreaks worldwide.

Iberdrola, Galán told attendees of the firm’s first ever virtual annual general meeting that it would aim to invest €10 billion (US$10.7 billion) across the entire business throughout 2020, exceeding the €8.16 billion (US$8.8 billion) it had spent overall in 2019.

“We share with you the certainty that speeding up investments, once these exceptional circumstances come to an end, is the best – I would venture to say the only – way to get through this situation of crisis and uncertainty,” the executive said at the virtual gathering.

Approached by PV Tech on Friday, an Iberdrola spokesperson confirmed the firm has had to temporarily stop the construction of solar and wind plants in Spain, following the passing of a decree last Sunday (29 March 2020) ordering the closure of non-essential activities until 9 April.

For Iberdrola, the 10-day pause has affected only about six under-construction assets nationwide, the spokesperson said, adding: “Iberdrola does not foresee these circumstances will impact the evolution of its renewable investment plan in Spain.”

The temporary standstill kicks in as Iberdrola works to deliver PV projects of 590MWp and 328MW in Spain’s Extremadura. The region also hosts the already-operational 500MW Núñez de Balboa farm, billed as Europe’s largest solar plant when it was completed at the turn of the year.

Beyond Spain, Iberdrola’s upcoming solar work includes a 320MW PV-plus-wind hybrid in Australia alongside Ireland’s DP Energy – its debut in the country – and a 149MW contract win at Portugal’s PV auction last summer, which will see the firm pay in return for the right to produce.

For Iberdrola, the onset of the COVID-19 emergency in 2020 follows its buoyant financial performance last year, including a 10% net profit boost to €3.4 billion (US$3.7 billion) and separate rises seen with revenues and EBITDA.

At €3.34 billion (US$3.63 billion), nearly half of every euro the utility spent last year went into renewables. Commissioned green energy assets reached a cumulative 31.9GW in 2019, with year-on-year jumps across Spain but also Mexico, Brazil, the UK and the US.

Despite the global pandemic, the firm expects to commission this year half of the 9GW of renewable projects it is currently building worldwide. The under-construction fleet includes 30 PV plants, 50 onshore wind systems and others.