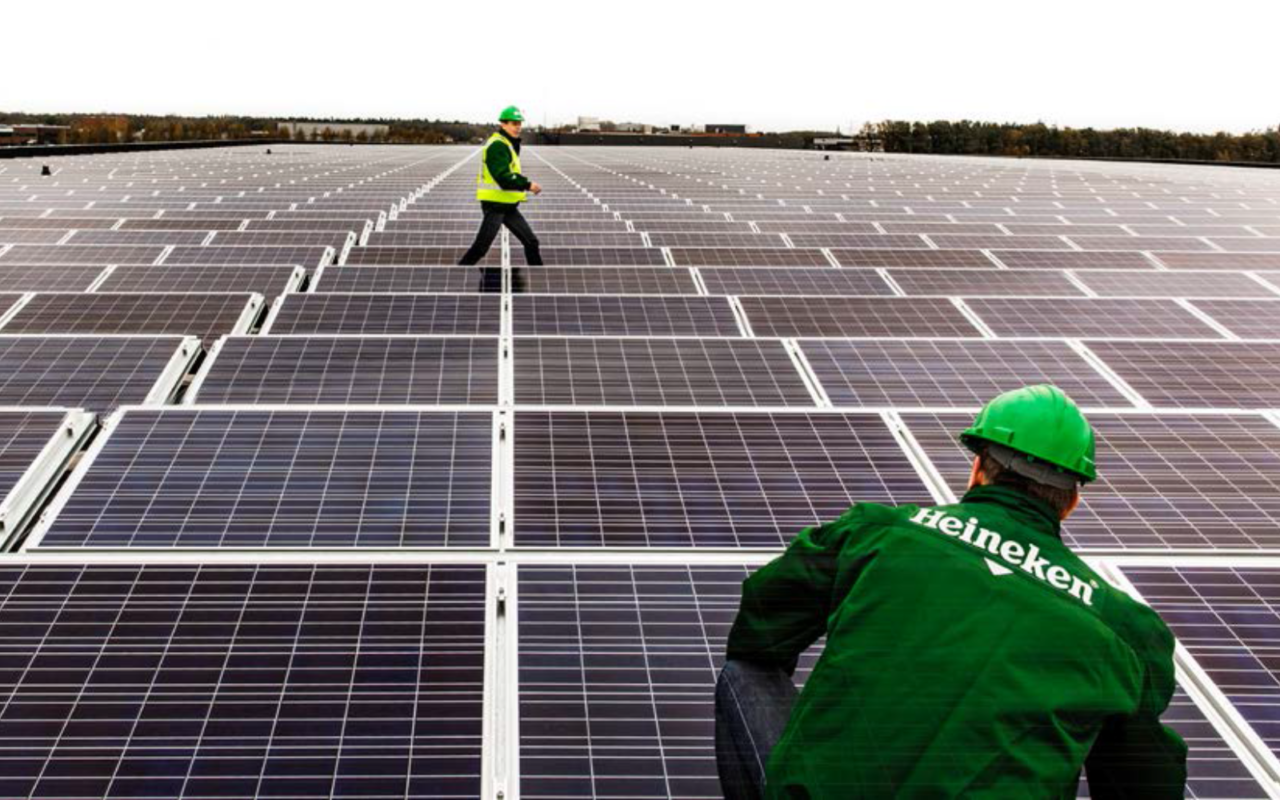 Heineken is to fully power its Spanish operations via a new utility-scale solar plant, set to be developed by energy giant Iberdrola.

The Dutch brewer has signed a power purchase agreement (PPA) to procure power from Iberdrola’s 50MW new project in Andévalo, in the southern province of Huelva.

The deal will support the roll-out of some 147,000 polycrystalline silicon 340Wp modules at the site in the Puebla de Guzmán municipality, with the plant set to become operational in 2020.

Once up and running, the 50MW PV installation will stand inside Iberdrola’s 292MW wind farm El Andévalo, an already operational facility the firm says is the largest of its kind in continental Europe.

The PV addition is designed to supply clean energy volumes of 82GWh every year, bringing Heineken in the process annual CO2 savings of more than 100,000 tonnes.

Solar boilers next on the menu

In their joint statement, Heineken and Iberdrola explained the PPA will fully cover the electricity needs of the former’s four breweries and additional offices across Spain.

The brewer and PPA advocate – it was listed among the backers of a recent corporate push for PPA-friendly EU laws – plans now to swap existing gas boilers in Spain with PV-based alternatives.

The goal, Heineken went on to say in the statement, is to ensure all links in its production chain – not just electricity – are renewably powered by 2023.

The developer has also ventured into Portugal’s emerging solar market, pledging grid contributions at a summer auction in return for contracts to deploy a 149MW first pipeline in the country.