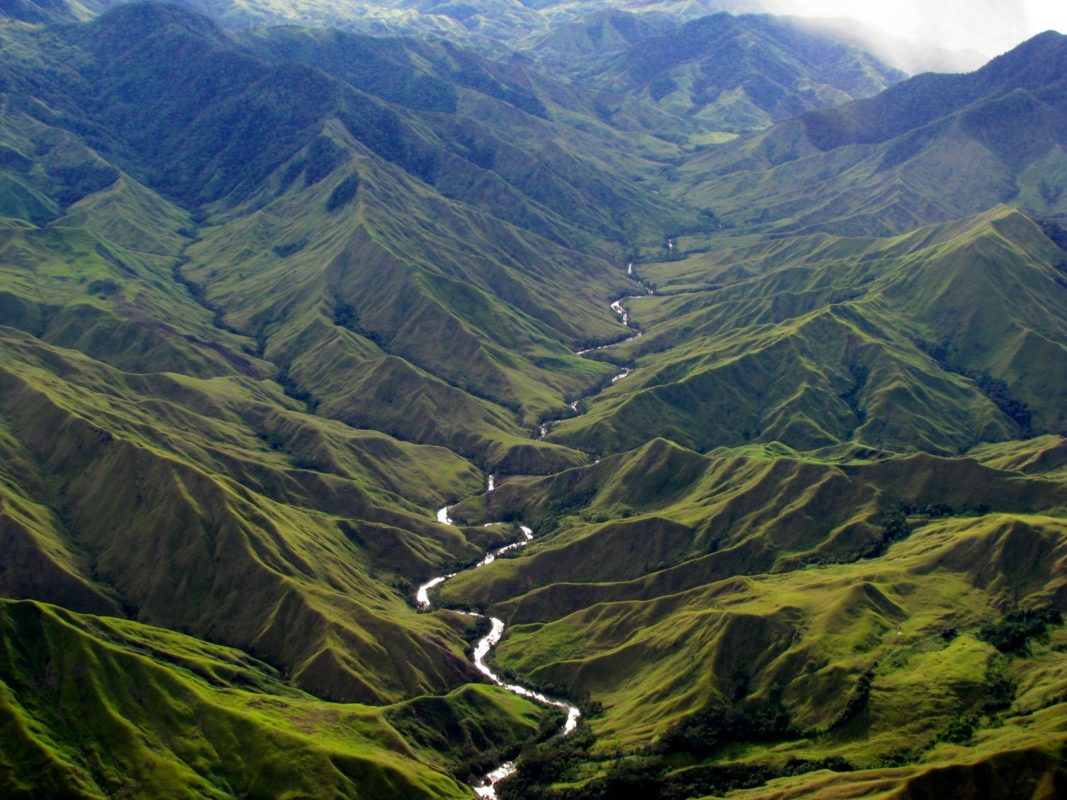 A mixture of development support, market economics and awareness programmes have propelled Papua New Guinea to the forefront of global off-grid solar, according to a new report.

The World Bank’s International Finance Corporation (IFC) published stats this week showing the Oceanian state has boosted sales of off-grid PV lighting systems from 30,000 in 2012 to 400,000 in 2017, at annual growth rates of 68%.

According to the study, the momentum has helped deliver these systems to 60% of all households in the eight-million-inhabitant country so far, up from 2% seven years ago.

The uptake rates are among the world’s highest and place Papua New Guinea ahead of fellow global off-grid solar lighting hotspots including India, Nigeria, Bangladesh and Myanmar, the IFC noted.

According to the organisation, the market for these systems now reaches an annual US$259 million but is poised for further growth over the next five years.

By 2022, if the report’s most conservative estimates materialise, Papua New Guinea should be selling nearly 600,000 off-grid solar lamps per year, reaching 70% of the country’s households.

Meanwhile, the study’s more optimistic scenario has sales of these systems hit a yearly 900,000 by 2022, helping the country exceed uptake rates of 85%.

According to the analysis, the change has been “immense” for a nation with Papua New Guinea’s diversity, with 800-plus languages spoken across a population split into 10,000 ethnic clans.

Campaigns including Lighting Papua New Guinea have ensured knowledge of off-grid solar reached all across the country, with 97% of nation-wide citizens now thought to be aware of these systems.

The shift, the IFC said, has also been helped along by “long-term relationships” between foreign manufacturers and local distributors. China, the agency added, has supplied most systems.

Development financiers see Papua New Guinea’s progress with off-grid renewables as central to helping plug energy gaps, with only 13% of the population currently covered by the grid.

In recent years, boosting the country’s clean energy sector has become a target for institutions including the Asian Development Bank, but also private sector firms.