The Indian government has launched a request for proposals for renewable energy projects to tap into the multi-billion dollar Green Climate Fund (GCF).

The country’s Ministry of New and Renewable Energy (MNRE) issued the request for “State governments, industry, developers, electrical utilities, private and public institutions, international agencies and other stakeholders” to present proposals that could be eligible for funding from the GCF.

The GCF is the main financial tool of the UN climate process. It has a goal to raise US$100 billion annually by 2020. According to its website, the GCF has secured US$9.9 billion of finance.

The four main criteria for funding are climate impact potential, project legacy, sustainable development and the cost effectiveness of the project.

Following the Paris climate talks in late 2015, the solar industry eyed several opportunities to deliver the pledges made by world governments.

The deadline for initial proposals in 24 June. 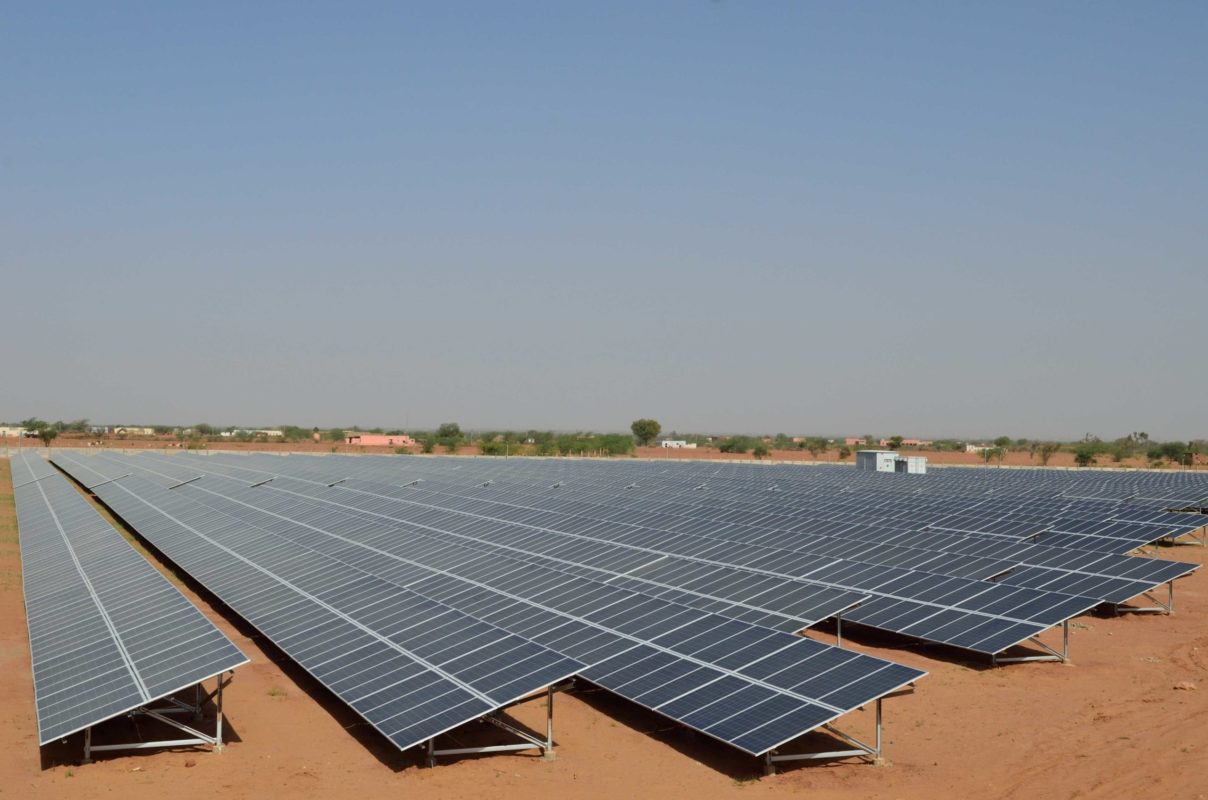