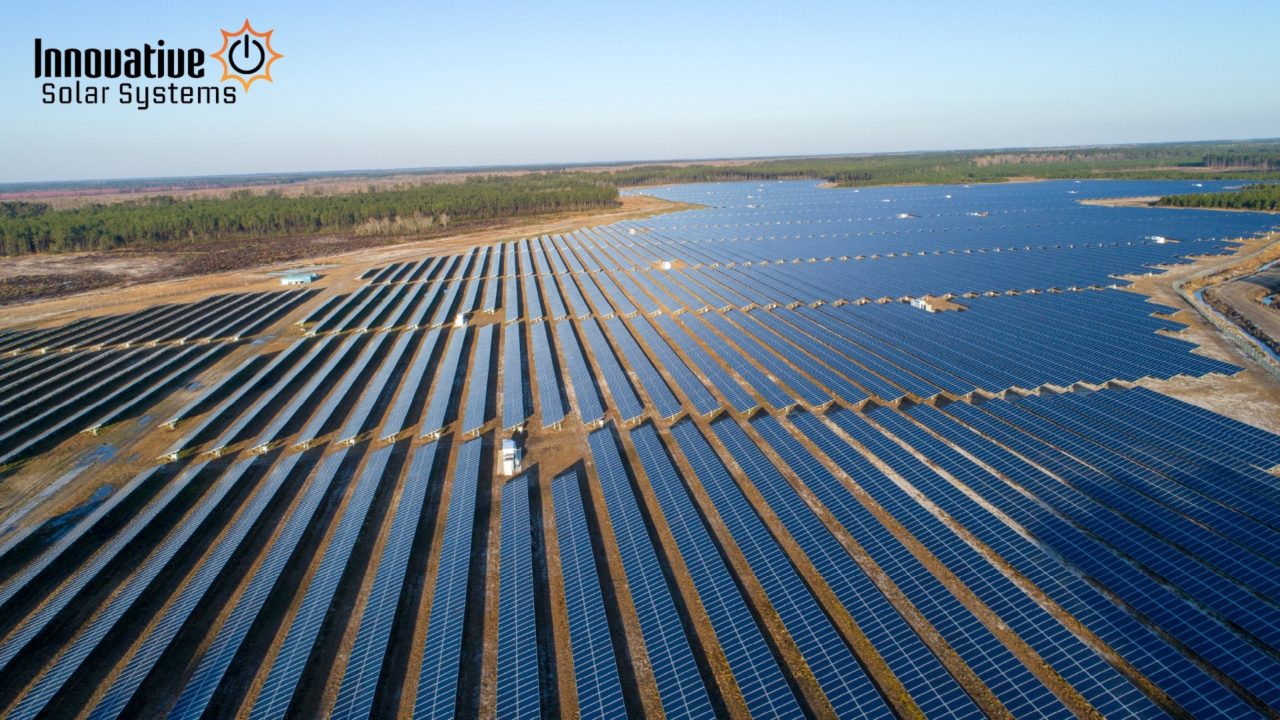 The PV sector in Texas has continued to incorporate more and more large-scale installations into the pipeline, including a number in the last couple of weeks alone.

Back in late November, Innergex announced that it had commissioned the 250MWac / 315MWdc Phoebe PV project located in Winkler County, Texas. The site, which will boast an average annual power generation expected to be sufficient enough to power more than 50,000 Texan households, is tabbed by Innergex as the largest solar farm currently in operation in Texas.

The Long Draw Solar Project, located in Borden County, Texas, is expected to come online in the summer of 2020 and will be the largest solar project to date in ENGIE’s portfolio. The site will feature more than 800,000 solar panels, employ some 150 people during its peak construction phase and generate total estimated tax payments to Borden County and the Borden County Independent School District of more than US$10 million over the life of the project.

4 October 2022
Solar & Storage Finance USA, the only event that connects developers to capital and capital to solar and storage projects, will be back in November 2022.
innovative solar systems, texas, us, usa