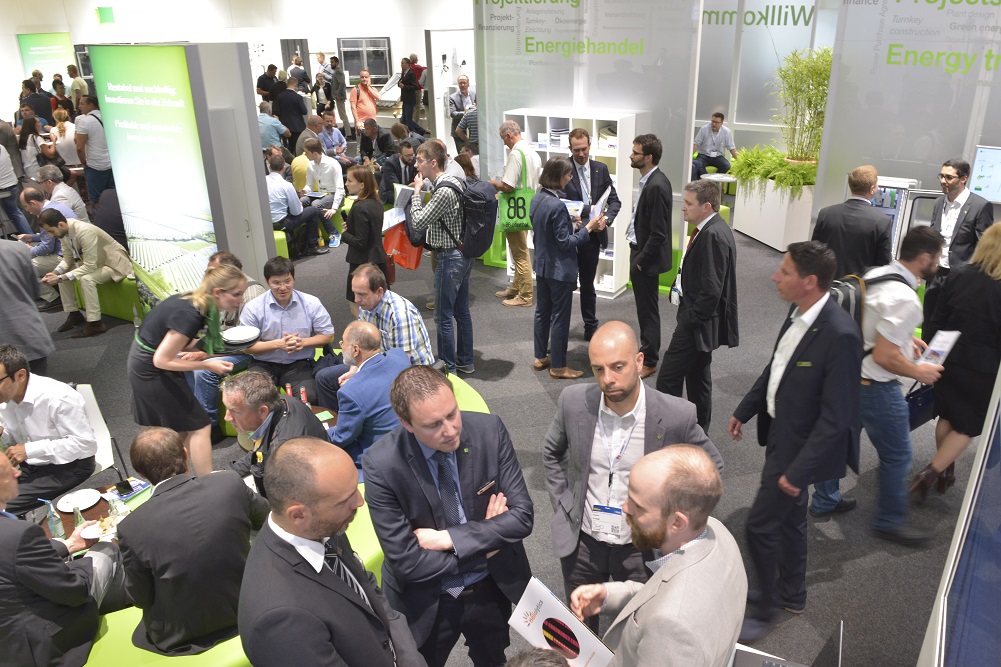 Solar and energy storage will continue their impressive momentum regardless of the US’ involvement or lack of in the global climate agreement and the country now faces the risk of missing out on the rewards of a switch to a low carbon economy, industry figures have said.

The Paris deal, which Trump has confirmed the US will leave, offered a strong global signal to investors offering an intangible but significant boost to the industry.

News of the US plans broke during the Intersolar Europe exhibition in Munich and were met with a frosty but defiant response.

One California-based company director, who preferred not to be named, said: “It will take three years for the US to leave the Paris agreement. The Trump presidency won’t last that long.”

California approved plans to increase its renewable energy goal to 100% and mandate solar on new buildings on the same day as Trump’s announcement.

SolarPower Europe CEO James Watson was scathing of the move.

“Trump withdrawing from the Paris Agreement is one of the most irresponsible decisions from a major country in modern history,” he told PV Tech in a statement. “The US needs to be stepping up to lead on tackling climate change, not stepping out. The rest of the world will keep calm and carry on addressing climate change, while the US will simply miss out on the rewards that go with transitioning an economy away from fossil fuels.”

Jef Poortmans, programme director for PV at imec suggested the move could backfire. “The biggest victim will be the United States itself. His decision means the progress that US companies could profit from in this growing sector are now reduced. It won’t have too much influence, the rest of the world has indicated its intention to go on, even the Russians. And inside the US, individual states and cities have also said they will continue to invest in this green track,” he said.

The response from the energy storage industry is similar with some hope that in the end, the maths will win out.

“In Germany the energy transition was motivated politically. In the US there was always discussion about climate change, but really the main driver was the economics,” said Philip Hiersemenzel communications director at Younicos. “That’s why you see the largest wind farms in Texas, [which is] not the most eco-aggressive state, let’s put it that way.”

With that pragmatism, Younicos believes the economic argument for clean energy will win out.

Am departing presidential councils. Climate change is real. Leaving Paris is not good for America or the world.

In a strong statement of disapproval, Tesla CEO Elon Musk confirmed that he would be stepping down as an advisor to the White House. Musk had been serving on two Presidential advisory councils.

“We are greatly disappointed in President Trump’s decision to pull the United States out of the Paris Climate Agreement.

“The US solar industry employed 260,077 workers last year, a nearly 25 percent increase in the number of jobs since 2015. Betting on energy technologies of the past is bad for business and bad for jobs,” the RMI statement continued.