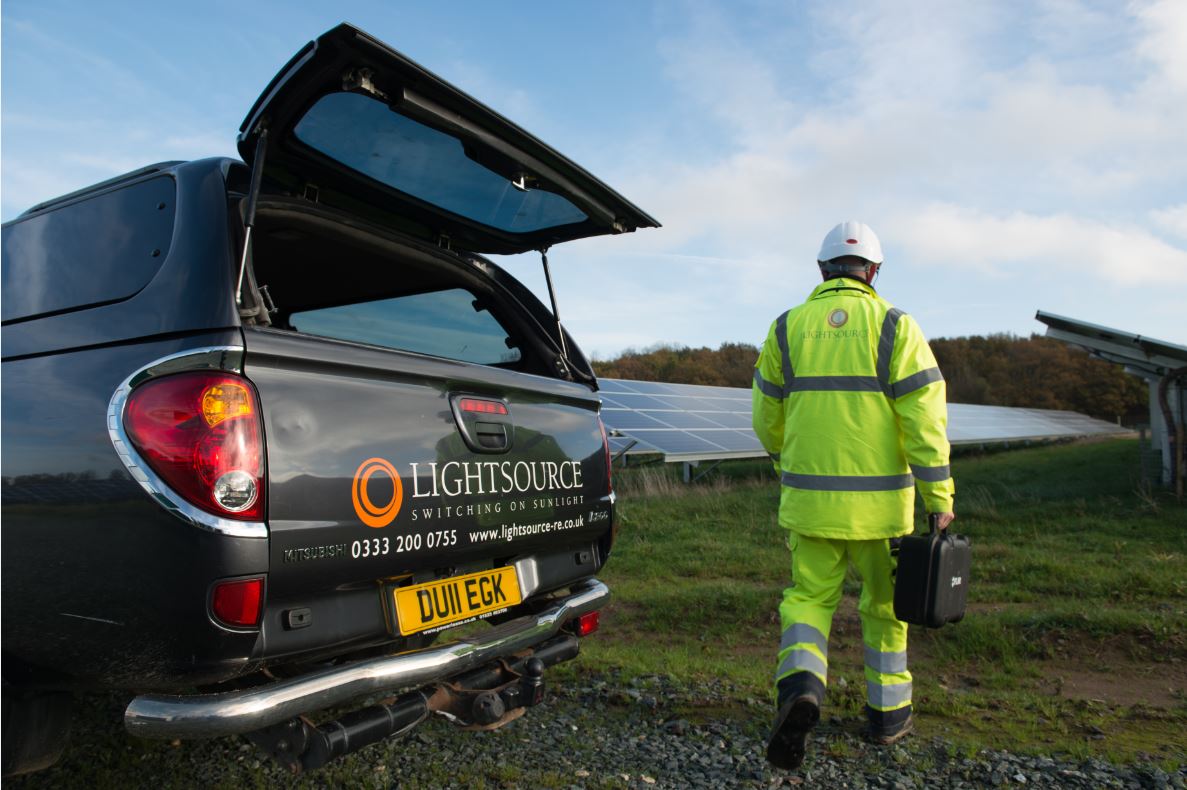 Inverter failures and the prevalence of auction-based mechanisms for large-scale solar projects are placing pressure on solar operations and maintenance (O&M) prices, a new report from Wood Mackenzie has found.

New research compiled by the analysis firm suggests that solar’s aging fleet will present numerous challenges to O&M, a factor which will be further compounded by project auctions placing further pressure on costs as developers look to save on project OpEx.

Wood Mackenzie forecasts that solar assets running into premature failures will rise from ~4.2GWdc this year to 36GWdc by 2025 as a growing number of plants pass ten years of operational life. Around 100GWdc of operational solar will be more than ten years’ old by 2025, Wood Mackenzie has found.

By that time, nearly 227GWdc of solar systems will be approaching inverter end of life, representing a significant opportunity for those either repowering or maintaining projects moving forward.

But O&M prices are set for additional pressure owing to the widescale adoption of auctions driving the levelised cost of electricity (LCOE) down which, in turn, will place greater emphasis on price-based competition in the O&M sector, as principal analyst Daniel Liu explained.

“Developers and asset owners are exploring methods along the value chain to reduce overall costs, assuming more risk. In the O&M sector, this will happen through partnerships with different players oriented to a hybrid structure,” Liu said.

Such pressure could lead to certain works – panel cleaning, corrective maintenance and landscape management – being omitted from contracts as asset owners pursue an “a-la-carte service structure” rather than all-in service contracts.

Meanwhile, Wood Mackenzie’s report also paints a picture of a global O&M market that continues to consolidate. According to the research firm’s analysis, the top 15 vendors increased their market share from just over half (51%) to 54% last year, with Spain’s growing solar market experiencing the most significant consolidation. At the end of last year, the top five O&M providers in the country held 71% of the market, up 9% year-on-year.

Only Germany, the UK, the US and France witnessed no real consolidation, the analysis shows.

And this trend looks set to continue, with vendors listed in places 16 – 30 experience lower growth rates than the top 15, indicating that the leading players are increasing their hold on the market.