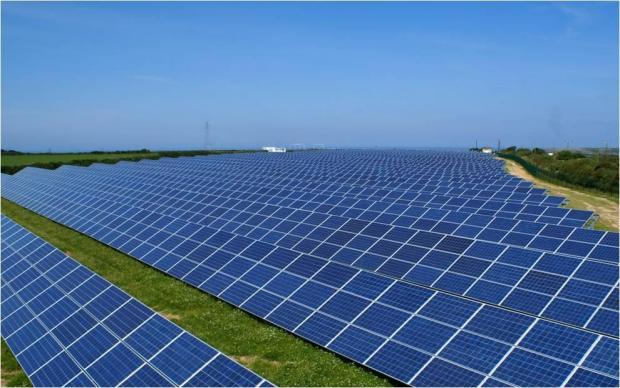 Spain-based energy firm Isolux Corsán Group is to build its second solar project in the US, a 37.6MW PV plant in the state of Arizona.

EPC costs of the plant are valued at US$50 million. It will include 119,301 solar panels on single axis trackers installed in 13 power blocks.

Isolux currently has 740MW of solar capacity deployed or under construction in Spain, Italy, UK, South Africa, Peru, Honduras, Japan and the US. It already operates a 24.9MW project in El Centro, California.

6 June 2023
Join us in Napa to unlock the key to reliable PV module supply to the U.S. market in 2023 & 2024. We'll also be gathering the main players in the US solar market for some wine tasting!
arizona, isolux corsan, us, usa