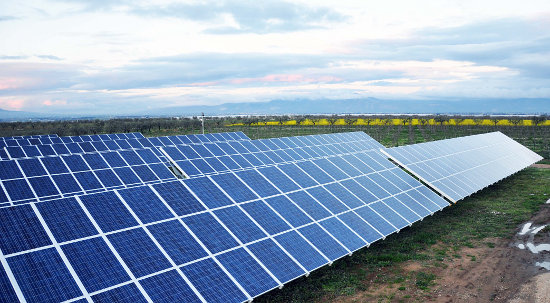 Italian media are reporting arrests have been made after an investigation into a huge number of solar panels earmarked for recycling under EU electrical product recycling laws, were subsequently re-labelled and sold to some unspecified African countries.

The reports noted that the Carabinieri for Environmental Protection estimated that the scam garnered around €40 million for the people involved. A total of seven arrests were initially made in relation to ‘self-laundering’ and ‘illicit international waste trafficking’. A further 90 people were said to have been registered as suspects in the scam, which was said to have been in operation for more than 18-months.

Around twelve businesses were reported to have involved including a PV panel recycling firm in Italy, said to be responsible for the re-labelling of the panels that were then resold.

The reports state that around about 3,000 metric tonnes of PV panels had been seized in raids by the police.