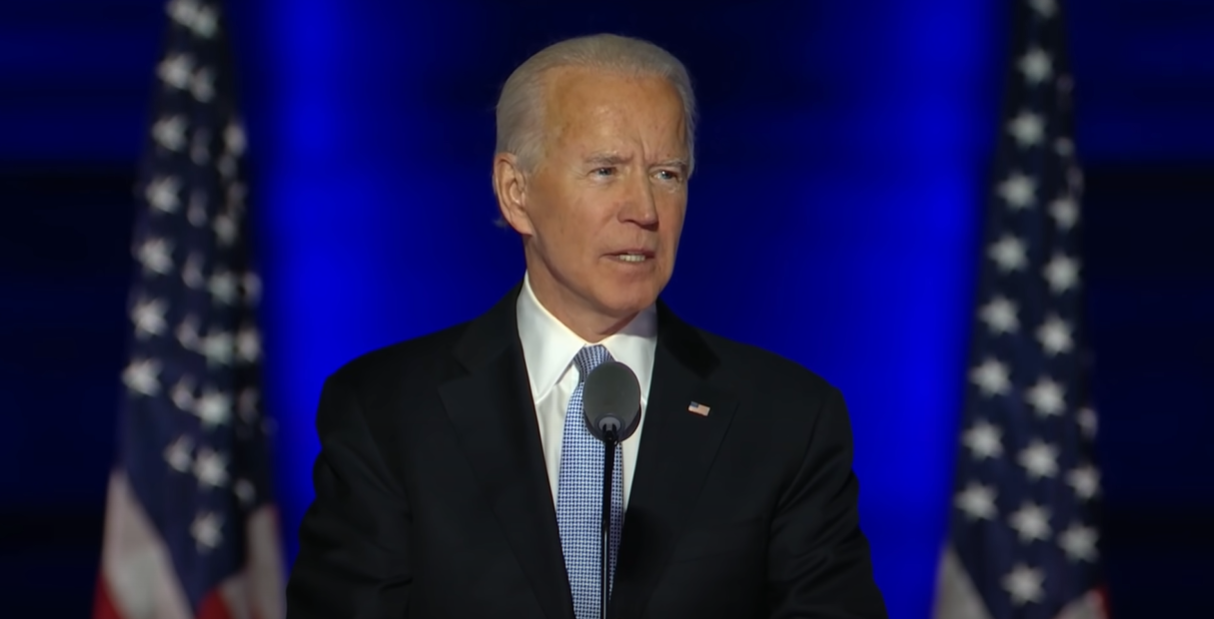 The importance of the extension of the federal Investment Tax Credit (ITC), the removal of import tariffs and increased federal procurement were front and centre in the Solar Energies Industries Association’s (SEIA) wish list for the incoming Biden-Harris administration.

Speaking on Tuesday following the release of the trade group’s agenda for the first 100 days of the new administration, Abigail Ross Hopper, CEO of SEIA outlined their hopes for the incoming presidents support of the sector.

While Ross stated that choosing the most important of these was like picking your ‘favourite child’, tax credits became a key part of the conversation. She explained that the group will be calling on Congress to approve a five year extension of the solar ITC at 30%, as well as a permanent refundability option for the ITC and a standalone storage ITC.

The call for ITC extension is not new, having been one of SEIA key objectives over the last year after they were not renewed in federal tax provision at the end of 2019, and began to decline, falling to 26% as part of a gradual, annual degression.

“The extension of the investment tax credit was sort of in the deal until the very last moment,” suggested Ross. “And that it was not necessarily congressional pushback, but perhaps the White House pushback.”

The SEIA is calling for tariffs to be removed a year earlier than planned – Trump's administration brought them in in 2018, setting them for four years – as despite intentions to improve US manufacturing it has not worked.

“Companies that have invested here in the US are really primarily serving the residential market, which is a critical part of our market, but there is a huge gap on the utility scale side that just not being served by domestic manufacturers,” explained Ross. “And so that is an important part of this are the dynamics that are happening. And so, even if companies wanted to buy America and they wanted to buy us manufactured handles, they can't they have to go to other places.”

The SEIA believes that President-Elect Biden will have the authority to end the tariff by executive order, in favour of other mechanisms. John Smirov added that “We feel pretty strongly that tariffs are not the way to incentivise manufacturing”, pointing to a number of suggestions made by SEIA to replace tariffs.

The ‘untapped opportunity’ of federal procurement, with solar installations on public building and public land that could be capitalise don to achieve significant carbon savings.

“I think it would be more than simply leading by example, it would also provide a driver to the market,” said Ross.

To read the SEIA’s full agenda for the first 100 days of the Biden-Harris administration, click here