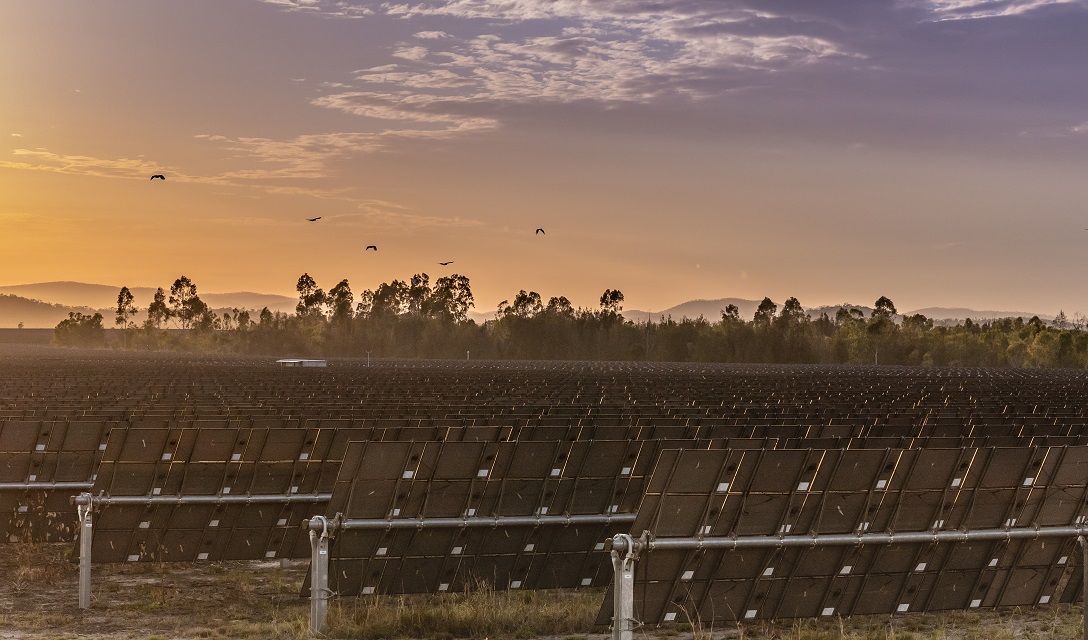 Hit by grid connection challenges, large-scale renewable energy projects committed in Australia in the second quarter of 2020 were at their lowest level since 2017, according to new data from the Clean Energy Council (CEC).

At AU$600 million (US$434.2 million), investment in financially committed projects was down 46% on the previous quarter and was 52% lower than the quarterly average for 2019. Just three projects representing 410MW of new capacity reached financial close during Q2 2020.

CEC, which is Australia’s renewable energy association, said the primary drivers for this fall in investment relate to the challenges associated with the grid connection process as well as “unpredictable government policy interventions and underinvestment in network capacity, creating congestion and constraints”.

“At the moment, projects are experiencing significant and often unanticipated delays through the grid connection process, which is having a big impact on the commercial terms of these projects and increasing risks for investors. Network congestion and system-wide challenges are contributing to unanticipated changes.”

Publication of the data comes after nine solar projects in North Queensland were told last month that their output could be cut to zero due to power system strength issues in the state. The problems arose following lower-than-normal electricity demand due to COVID-19, as well as maintenance works taking place at other plants.

While investments in large-scale projects are down, Australia has the potential to increase the number of people employed in renewable energy from 25,000 to 46,000 if the government supports the shift, according to a recent CEC study. However, if renewables are not backed by new policies at the federal and state level, the green energy workforce would number 35,000 people in 2035, a full 11,000 below of what is otherwise possible. 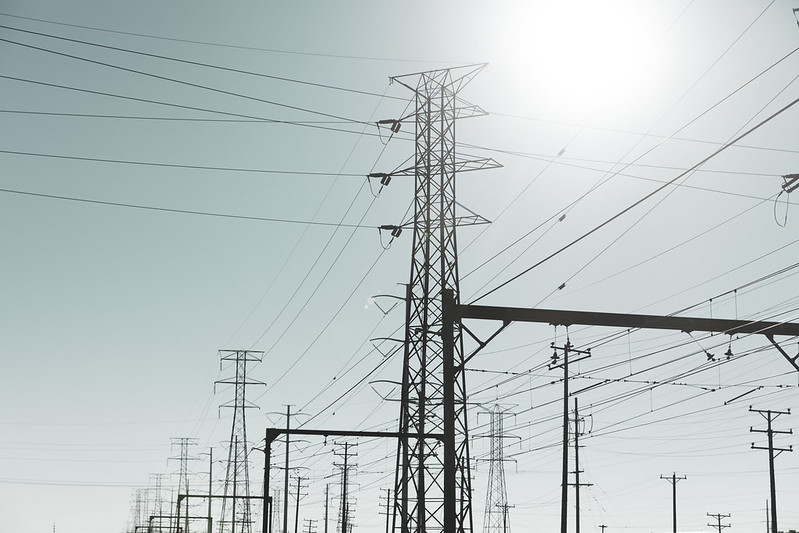